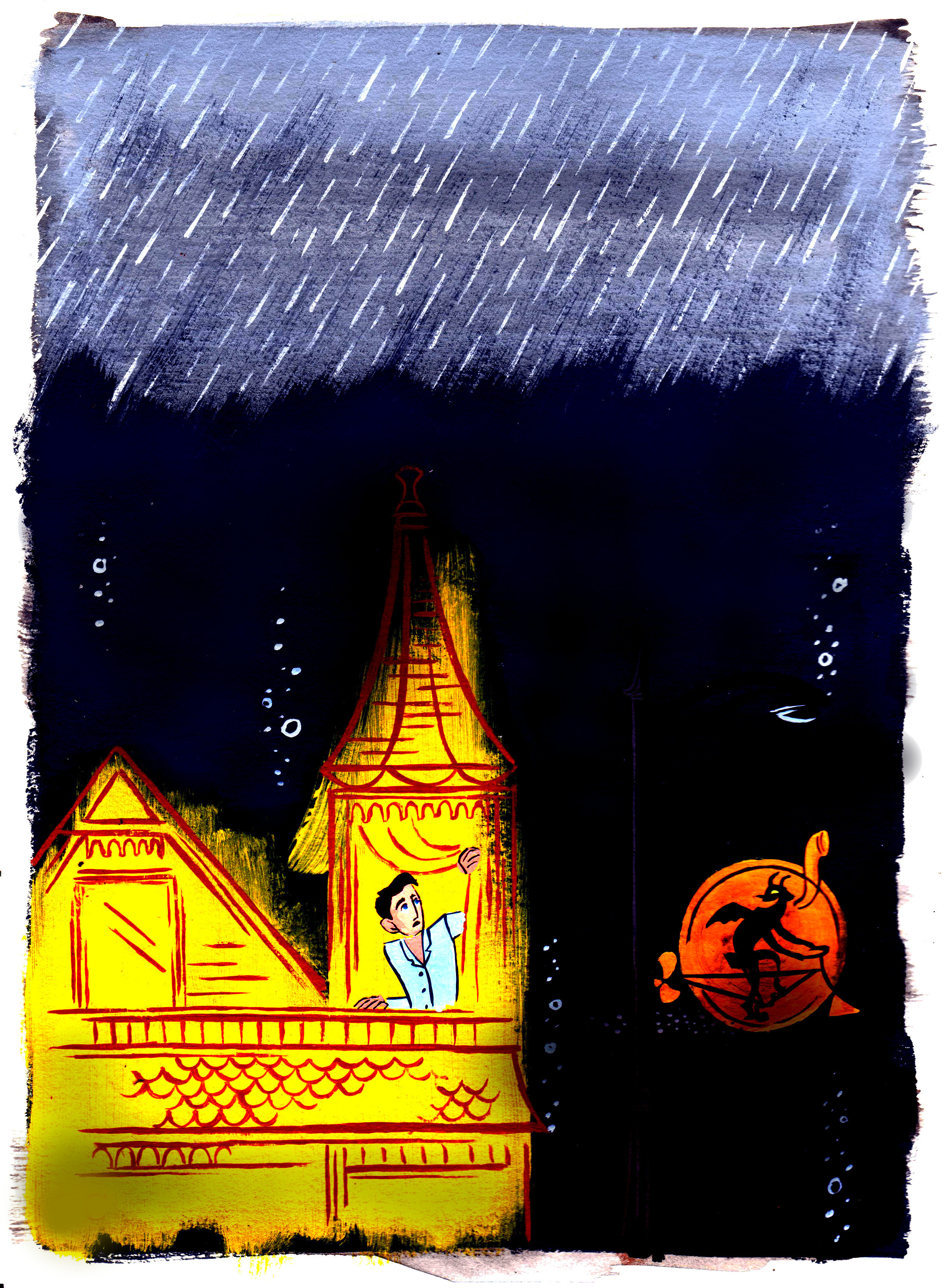 Gooey brew, flying broomsticks, love spells and black kitty in tow. What’s a witch? Is she the evil black-magic woman that Disney tells us she is? Does she celebrate Halloween every day of the year and relish in the lucklessness of Fridays that end with 13? Or is she something entirely different? Is she the girl in the yellow dress waiting for the bus? Does she love the color pink? Who is she?

Since as far back as I can remember I’ve wanted to be a witch. At six years old I got my first impressions of the idea from the Halloween decorations around the house of mysterious witches cut out of black construction paper, flying into a circular shape that was supposed to be the moon. It wasn’t long before I began to daydream about the day when I would pull my friends aside at recess and show them my cool flying skills. Of course, this imaginary moment of mine was followed by a series of gasps from my friends and an envious gawking at my magical abilities. Even then, something about being a witch enticed me. I’m grateful that my childhood curiosity (still intact today) lead me to discover these mystical beings, not only because they are the subject of much admiration and representation in popular media, but also because I have learned to define “witch” in a way that transcends the widely-held stereotype and allows for an expansive understanding of who it is these mavericks really are.

First of all, it’s important to consider the potions, cauldrons and sorcery that have created our mainstream awareness of witches. These ideas can be traced all the way back to medieval times and have largely influenced many historical and contemporary artistic works. At present, our notions of “witch” include folks like Hermione Granger, Marnie in Disney’s “Halloweentown”, Elphaba (the Wicked Witch of the West), and even Ms. Frizzle. On the surface, these depictions seem to paint varied portraits of witches, however they are limited in their portrayal of witch identities as more than supernatural beings. Many representations place strong emphasis on paranormal capacities and focus less on fundamental witchy-ness that is unrelated to magical power and instead associated greatly with the strength and individuality of “magic-less” cis/trans* women.

“Witch”, for me, extends beyond the idea of magic in supernatural terms and embodies a realness that women communicate to the world every day through their distinct human experiences. It points to an intuitive energy that dwells inside of the heart and a radiance that shines with every step of a messy (sometimes marvelous, sometimes not) journey towards self-discovery and self-love. Women from all walks of life, varying in size, age, class, and race, Halloween-lovers or not, cat owners or dog fanatics, are nevertheless witches. What classifies them as such is their bright voices, inquisitiveness, and a relentless desire to understand themselves on their own terms. Being witchy is about mustering the courage to assert your identity in the face of adversity, living dangerously, and learning to love. Magic as it pertains to women is found in the ground they walk on, the relationships they build, their families, bodies, interests, and insights: it’s the kind that runs along their spines, rests in their dimples and love-handles, spreads along their stomachs and lives in their blood. An authentic magic manifested by simply being alive – feeling, thinking, choosing – burning like a million stars, untangled and visible.

She may indeed be curled up on the couch affectionately stroking her black cat, or she just might be dancing the night away at a club across town in a neon-green body suit. She might like to do both. She may fit the spooky stereotype or have nothing to do with it at all. The point is that being who you’ve chosen to be, acknowledging and expressing the beauty and complexity of your identity, is jam-packed with magic. My reclaiming of “witch” is about empowering all women and inspiring a movement of wicked, kick-ass witches (and witch-lovers) rooted in authenticity, determination, and connectedness. Finding your inner witch doesn’t necessarily mean you’ll be flying on an enchanted broomstick anytime soon, but it does mean you can rise.