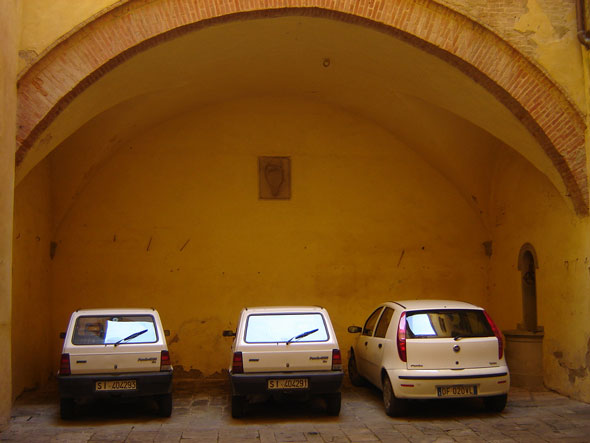 I’m having yet another bout of panicky frustration at the fact that no one is really doing anything about the whole we’re-destroying-the-planet-and-we’re-all-going-to-die-but-less-privileged-people-first thing. Mostly I get frustrated that almost no one seems to care at all – and that the people who do care get vilified and punished for it. For trying to save the planet and everyone’s lives.

So I wrote this.

People ask me why I bother protesting, since it doesn’t really seem to be accomplishing much lately. My answer is generally something along the lines of “because I can’t not do something”, but I can’t ever really answer the question, because the question is flawed.

The question “why do you bother?” implies that protesting is not effective. Protesting is very effective, when enough people do it. It is the reason we have every single right and freedom and luxury that we have today; people fought for these, and won. The problem is not what tactics we use at any given time; it is that so many people aren’t using any.

The reason that corporations continue to get away with destroying the planet (and people) and that governments aren’t doing a damn thing about it, is that not enough people have stood up and told them to stop. On the rare occasion that this does happen, it works. Really well.

If everyone who wanted the planet to continue being livable (and/or for injustices to end) actually tried to do something about it – whether by marching or demonstrating, writing a letter, taking public transportation, eating local and organic food, refusing to buy from destructive companies, refusing to work for destructive companies, or refusing to vote for someone who won’t do anything (or who’ll make things worse) – whatever you are able to do – we might actually be able to save ourselves from the absolutely suicidal path we are on.

So instead of asking me why I bother, try asking yourself why you don’t – because you not doing something is the reason we’re not more successful.