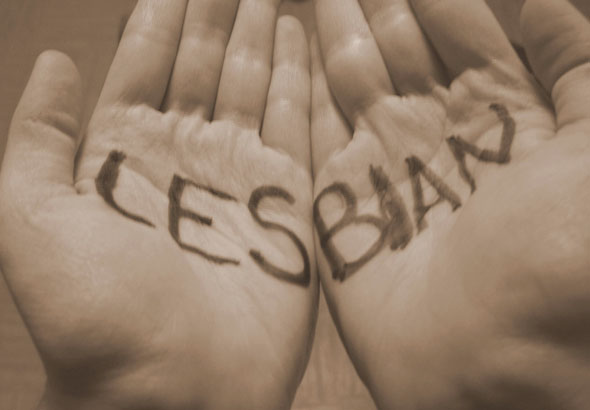 There are days when it lingers, resting in the bottom of my cupped hands. It is not something that is necessarily visible in the traditional form, but it is something that can be believed in beyond all doubt. It can also be spilled, dropped, or lost in the blink of an eye or in the simplicity of a few select words. It seems that every time I think I’ve figured it out; every time I think I’m certain about the identity with which I encounter the world, it somehow changes.

Just when I think my identity is shifting from a liquid to a more permanent solid form, it seemingly slips through my fingers and down the drain, like water running over my cupped hands in a sink. Eventually, I am left with nothing but the minimum – my bare hands, empty except for pure potential. My identity is fluid and changes at irregular intervals, constantly morphing and evolving into something real and something not, into an identity that is true, into an identity that is false, always with pieces of an old one.

Sometimes, I write on my hands with markers – who I am, what I like, what I am not – and it can take days to disappear or even fade, just like the previous identities of whom I once claimed to be. The marker on my hands fade, giving me room to write another facet of my identity, overlapping the old while embracing the new. I have had so many identities over the years, varying in situation and circumstance. There have been times when I didn’t recognize the girl looking in the mirror. There have been times when I’ve been exactly who I’ve wanted to be.

My identity is fluid; it changes and is hard to define – and just when I think I’ve reached the point where I can define it, my identity is altered completely and I’m someone entirely new again, reborn like a phoenix. Each identity is different from the one before, but I hope that all of them have something in common. No matter who I am one moment or how I’ve changed the next, I can only hope that the way I try to treat others, with respect and kindness, will remain the same. Because no matter what, I am still me, with values and beliefs. A part of me will always be static.

So really, maybe that’s all I need to know.