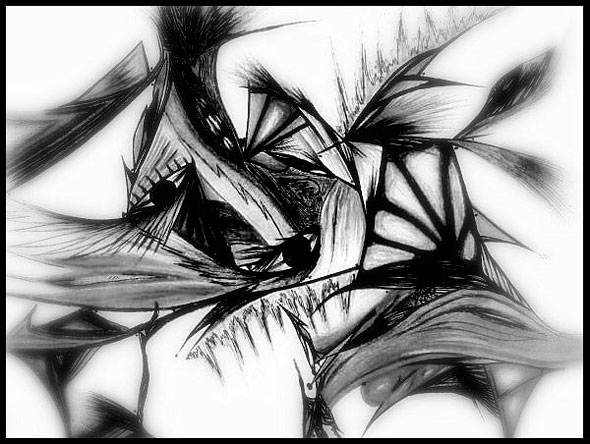 As much as places, words, stories, and times are forgotten, so are people. So many people walk the world unnoticed. Ignored. Silenced.

Some people have no clue they’re silencing others. They don’t question or try to become aware of their assumptions or privileges. They walk into the door with the figure wearing a skirt on it, not realizing that very same door might be torture for someone. That door may shut someone out.

How do we remember the people we forget we’ve forgotten? Almost no one is visibly silent, so how do we go about recognizing our silencing of them?

The main tagline of Laurier’s Oath of Silence Day is: Refuse to speak until everyone has a voice. Individuals involved in this campaign (which last year included Dean of Students David MacMurray, professors, and hundreds of students) wear a white bandana on their arm or mouth. By doing this, the community can see for once the numbers of people who feel silenced and ignored. Visibility – achieved by the use of the bandanas – makes the silencing real and people start to recognize that their words and actions have real consequences on real people.

Whether or not you choose to participate in the Oath of Silence Day campaign or something like it, ask yourself: Who have I forgotten?