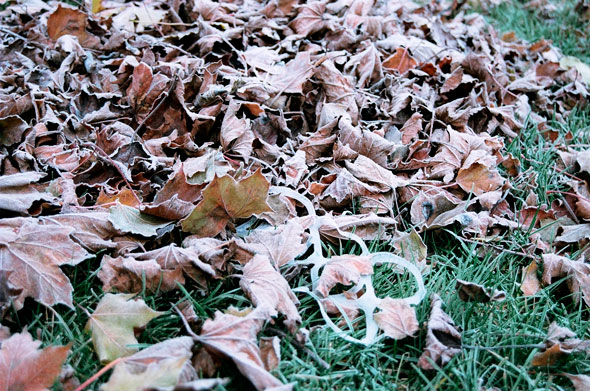 The environment is an exploding issue that is receiving attention all over the world. Interestingly, when examining climate change and wasted resources, most of the attention focuses on the waste that humans produce. This waste comes from the abuse and overuse of resources combined with a heavy reliance on fossil fuels. However, one of the most draining processes on our environment is the meat industry. A high dependence on animal by-products as a source of food is seen in most parts of the world, although North America is known for having the highest consumption and one of the most controversial raising practices. This overload of meat that most middle class North Americans have multiple times a day has serious environmental consequences that are perpetuating the down spiral of the environment.

One of the most startling statistics concerning the domestic meat market is that 70% of all grains grown in the United States are used for the sole consumption of animals raised to be the food on your plate. Only 30% of all other grains including corn and wheat go to producing cheaper food stuffs like bread. It takes an amazing 16 pounds of grain to produce one pound of meat. The Smithsonian Institute claims that every minute, an area the size of seven football fields is bulldozed to make room for farm animals, particularly cattle. This disrupts local ecosystems; the hooves of these animals destroy local vegetation and lead to soil erosion. The system is inherently inefficient at all levels.

Raising animals for food also uses a lot of non renewable resources found mainly in the forms of fossil fuels. Farming uses a lot of unrecyclable energy at every stage of production from preparing the animal’s food to transporting them to the slaughter house. If the statistic on grain didn’t rattle your nerves, maybe this one will: 5,000 gallons of water are needed to produce one pound of meat. A person could save more water by not eating a pound of meat than they could by not showering for an entire year. The world’s freshwater resources are always under strain from overuse, if everyone cut down on one meat dish per week, think of the water, let alone other resources, that could be saved.

The good news? Becoming socially aware seems to be a new trend, and an emphasis on protecting the environment is promoted. While “going Bono” might not be for everybody, cutting down on the amount of meat you eat can help to seriously protect the earth’s resources.