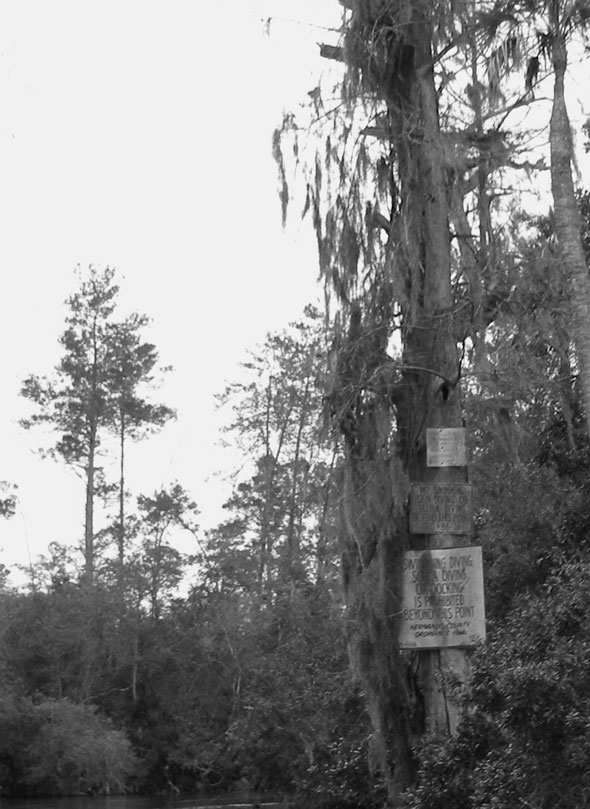 [On location with Journalists for Human Rights]

The Buduburam refugee settlement, located an hour outside of Ghana’s capital, Accra, is home to approximately 35,000 Liberian refugees (a number which fluctuates daily because refugees are constantly coming and leaving the camp). Some of the inhabitants have been at Buduburam for the past 17 years, while others have arrived this past year, but they all have one thing in common – they are all seeking asylum.

After 14 years of two civil wars, more than 200,000 were slain, 800,000 were internally displaced, and an estimated 350,000 Liberians fled their country. Liberia’s infrastructure, education, health system and economy crumbled.

As Liberia has been at relative peace since the signing of the August 2003 Peace Agreement in Accra, the United Nations Refugee Agency, UNHCR, launched a voluntary repatriation program in October 2004.

Under the UNHCR, registered repatriates would be transported from their country of exile to Liberia via ship; the elderly, children, and disabled would be transported by air. Once in Monrovia, the UNHCR would give each repatriate $5 US and four months ration of wheat, blankets, and basic cooking utensils. Although, many of the residents insist that five bucks and some grain simply will not be enough to sustain themselves in the rebuilding of their homes and lives. “They can’t expect us to leave with 5 dollars in our pockets and some wheat … we don’t even eat wheat!” an anonymous refugee fumed.

With the peaceful and transparent elections in late 2005, Ellen Johnson-Sirleaf was inaugurated as Liberia’s President in January 2006. With democracy in place and without ostensible bloodshed, Liberia is still recuperating and presently in a state of absolute reconstruction. President Ellen Johnson is on a personal crusade to create jobs and stir interest for foreign investment in Liberia.

As such, 150,000 Liberian refugees and 321,745 internally displaced people (IDPs) ventured back to their communities of origin to join in the reconstruction of their country leaving an estimated 104,000 Liberian refugees in West Africa, according to the UNHCR. Ghana is currently home to one third of those refugees with 36,000; 500 Liberians are at the Krisan refugee settlement in the Western Region.

The dilemma for the refugees that remain in exile is an intricate and overly personal one at best. Chairman Sambola said it best with laconic words, “We have reasons for being here.”

Indeed, the myriad of reasons why many of the refugees remain at Buduburam are mostly reasonable, if not perfectly sound.

Various individuals at Buduburam are skeptical about the peace and safety of their home country as many journeyed back to Liberia in 1997, after the first civil war, and were caught in the crossfire of the subsequent civil war. Charles Taylor’s infamous rhetoric, “Come back home, home is home” comes to mind.

Others are committed to their education, as many children and adults are enrolled in educational programs at Buduburam. For instance, some of the schools are not holding graduating ceremonies until December.

Furthermore, many have made Buduburam home. They built their house, married, and raised their children on the settlement. In fact, many of the children at Buduburam have never seen Liberia firsthand. Consequently, when repatriates travel home, they will need to rebuild their homes from the grassroots – a troubling notion for many for financial reasons.

More notably, one cannot overlook the tremendous despair that the 14 years of civil war had not only on the land, but more particularly, on the people. Many lost their parents and siblings, while others are unaware of the whereabouts of their families.

John S. Connell Sr., former Chairman of the Liberian Refugee Welfare Council and a refugee at Buduburam for the past 17 years quipped, “If you go over there and you are bit by a snake, you’re going to think twice about going back there.” As such, many wince at the thought of returning to the place where such atrocities occurred.

Evidently, these aforementioned reasons leave 35,000 refugees at Buduburam after the UNHCR’s voluntary repatriation program deadline. In addition, with the repatriation deadline came a direct cut to both health care and educational funding by the UNHCR. Consequently, the refugees pay inflated fees for health care and tuition. An abysmal thought given that the refugees are not permitted to legally work in the Ghanaian workforce. The residents are subsequently forced into struggling for their daily meal and god forbid someone gets sick. In short, it boils down to a devastating lack of opportunity – even for the skilled and educated refugees.

At first glance, the triumvirate of the Liberian government, Ghanaian government and the UNHCR are the focal point for the future of the refugees at Buduburam. The Liberian government and UNHCR have made their positions very clear in encouraging the refugees to return home. However, it is now up to the Ghanaian government to make its stand on the situation for the 35,000 refugees that still remain in Ghana. For those that no longer see Liberia as home for personal issues, integration into the Ghanaian society is the key prospect, because the UNHCR has made it apparent that resettlement programs to abroad counties has been officially concluded.

Accordingly, the future for many of the inhabitants of Buduburam rests in the hands of the Ghanaian government.