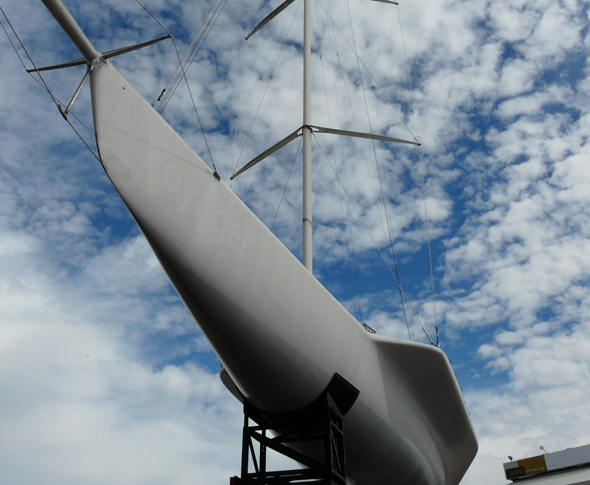 I’m not going to give some heartfelt rendition of whichever speech is your favourite from that lovable Michael J. Fox film Teen Wolf. This isn’t me reflecting on “what the future means to me,” or a recap of my last dining experience at Future’s restaurant. This is just about the future. That blank slate and giant question mark that a lot of you are probably staring at in the face and thinking, “oh god, what’s next?”

I’ll tell you what’s next: something. Anything. The opposite of sitting there and wondering what’s next. We’ve all done a very good job at looking and naval-gazing and plotting and planning, and done a very bad job at just doing. You learned to ask, “What do I want my future to hold for me?” from Zach Braff films, before forgetting that the future is actually yours. You know what you do with it? Anything! You can do anything that you want. For real. No one is joking. This is real life.

Obviously, knowing what you want to do is hard, and deciding to pursue it is even harder. But life isn’t for just sitting there, wondering and worrying about what the future means. Depending on your religious beliefs (and guess what we’re not going to get into here), you get one of these “lives” and every minute you spend replaying and naval-gazing to the Garden State soundtrack, you lose a chance at achieving your dreams.

Yeah, those things. Those shiny, happy pieces of future that you hope to attain and to nurture, and make into that big, beautiful platform you get to act out your life on. Isn’t that neat? Your dreams can be your future! Those things you want to do? You can actually do them. And yeah, people will say mean things, and they will discourage you, and they will tell you just to get a paycheque, but do you know where those people will be in five years? Who cares! Not in your future, the topic we are all reading about today.

I know, it seems like a trick. It seems like this is just a really long verse of Baz Luhrman’s “Everybody’s Free” that got cut, because who the fuck would put this on the radio? I would, because I better get behind the shit I’m saying. But other than that, no, this isn’t a trick (and no, no one would put this on the radio).
You might be young, you might be old, you might be a 46 year-old man reading this waiting for his wife to finish ordering her damn coffee. I don’t care. It doesn’t make the future being yours any less true.

So do something. Do what you love. Do what you’ve dreamt your whole life of doing. At least try. What’s the worst that can happen? You won’t succeed right away, but then you’ll try it differently and then it will work. Or it won’t, and you’ll realize you want to try something else, and you’ll do that. Just pick up your bags/computer/guitar/dancing shoes/calculator, and go.

The future is now, so the saying goes.