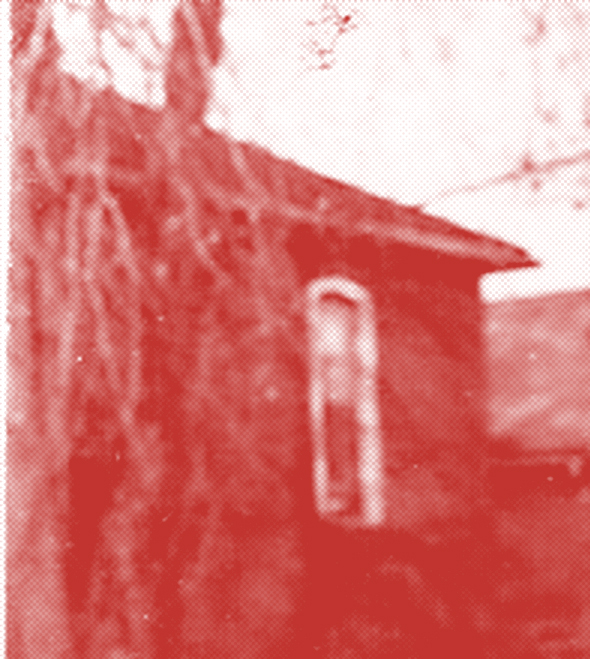 If my second-year roommate had not thrust a Blueprint copy editor application into my hands in the winter of 2008, my life would be very different. As a relatively shy student, I needed a friendly nudge to get involved. As soon as I was hired, I found my voice and gained the confidence that comes with being published for the first time.

Blueprint helped me find an alternative community on a campus where I felt I could not relate to most students. It gave me a safe space in which I could explore my creativity with others who were interested in social justice. Most importantly, I was so enamoured with Blueprint from the first time I picked it up because I knew I could have an impact on its production, content, and aesthetic.

Blueprint will continue to be whatever those involved make of it. It changes with every editorial team, and maybe this isn’t such a bad thing. Maybe Blueprint’s importance is its ability to adapt stylistically to those who care most about it. I have seen Blueprint change its focus from Laurier student life, to hyper-political commentary, to literary content and cultural criticism. Blueprint is now out of my hands and in yours, and will be what you make it.

Erin Epp was Blueprint’s Copy Editor in 2008-9 and Editor-in-Chief in 2009-10. She currently sits as President of Student Publications.