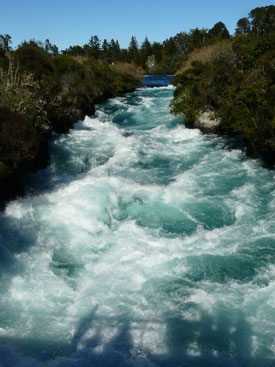 “Are you afraid to look me in the eyes, Clarisse?” Mr. Alex Rastenburg asked.

He was too close to the truth. Clarisse silently begged him to stop. She knew she would lose everything if she gave in to him.

“Well? Are you going to answer me?”

He didn’t sound mad. Then what? Curious? Amused? That was far worse. Clarisse couldn’t bear to be teased. Especially by him.

He could probably tell that she was nervous. What with her downcast head, fidgeting hands, and steady gaze on the cover of “Oliver Twist”. She remained silent, hoping he would get tired of her, and exasperatedly say, “Well Miss Gomez, maybe tomorrow you’ll be ready to talk.”

Clarisse didn’t want to hurt him by being difficult. Who knew, she might be the end of a bad day for him? She swallowed, and slowly raised her head. Her grey eyes met his green ones. She could not look away; it was as if his eyes were magnets and forcing her eyes to stay on his.

She didn’t see the green colour of Alex’s eyes; she saw a blackness coming out of his eyes reaching into her head, searching the thoughts and feelings she kept to herself. A blackness that sucked her in limb by limb, thought by thought, off of the chair she was sitting in.

She had only guessed it would feel this way, and now she knew for sure. She could stay distant and self-reliant, but only if she didn’t have to look him in the eyes. Or she could please him and look at him when he talked to her. But one look in his eyes, and she knew she’d lost: she couldn’t lie to eyes that looked into her soul. Those eyes held a promise that both terrified and thrilled her: the potential of a life where she wouldn’t have to worry about being right or being strong. He would be her undoing.

Mr. Rastenburg smiled, “There, that wasn’t so bad, was it?”