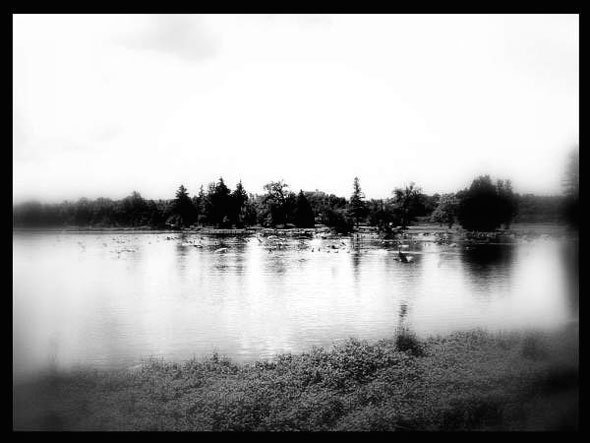 Was there ever an age when people spoke what they felt and felt what they spoke?

Throughout history, humanity has sought truth. Without truth, this world of ours would be unbearable. History would be meaningless and the future would be unpredictable. The present would be something like a blind gambler’s experience in a casino. Truth has always led us through the darkness of this jungle called life. Whether it has been one truth or another truth, the spirit of truth has carried us along. Truth is a concept, it is an invention of the human mind, and this must be understood: There is no objective definition of truth. There is no truth ‘out there’, at least not one that we can truly measure, and as hard as science tries, it will never be able to unveil reality in its naked form. I’m talking about TRUE reality…objective reality. And so, it must be understood that our ideas of truth are and have always been just ideas. It is important to note that as we progress towards this jungle mirage, as we become ever more confident of our steps and ever more sure that WE are Right, the essence of truth never changes. Those who lived hundreds of years ago and said the earth was flat were using the same cognitive processes as those who call it round today. The point is that while truth seems to have been a very malleable thing over the centuries, its essence as a human phenomenon has remained the same.

It seems fair, then, to say that humanity has always valued truth. Stop. Think about that last sentence. Think about the word value. And think about the word truth. There is an important distinction that needs to be made here. The realm of Knowledge and the realm of Values are complexly interrelated areas of the human psyche, but they are most definitely separate. Thus we have entered into a new realm of discussion.

Where is this wild philosophical goose chase going, you ask? I’ll tell you. My concern…and my sneaking suspicion, is that as humanity hurtles itself faster and faster towards this deceptive mirage of reality, we are forgetting the value of honesty that was once so synonymous with the value of truth. Honesty. There are a number of morals and attitudes and behaviors that I could stem from this one simple value, but with respect to the reader’s imagination, I’ll move on.

More and more as I get older, I’m haunted by the recurring feeling that my peers have replaced wise morals for shallow ones…that honesty is going the way of the dinosaur, and that humility has already been extinct for a long time. It seems that in the everlasting search for truth that can be said to characterize human existence, success has become the dominant value, and honesty, the subordinate. Honesty has become the road less traveled, if you will, and success has become the superhighway. Why slow down to consider a mistake when it’s just as easy to blame it on someone else? Why be yourself if everyone wants you to be someone else? Why make things difficult? There are answers, but they aren’t practical ones, and that is the problem with our current local society. People are so wrapped up in impressions, success, science, and development, that we are completely forgetting our value roots. We are essentially selling our souls for this thing called success, and it’s happening on all levels. The high school drug dealer starts pushing quantity so he drops out of school. Fuck education, I’ve got money and I’m popular. Right? The university student gets funneled out of high school right into a Business major because that what the parents are paying for. Fuck passion, I’ll own a business like dad. Right? Strike a little closer to home? Exactly. Everyone has just developed their own little bubbles, and they are so afraid to get out of them, values be damned. Forget idealistic morals. Things like safety and comfort are much more tangible. And so, you see, my argument is doomed from the start, because in today’s world, at least in the one im living in, logic takes trump. Leave those traditional values like honesty and integrity to the hopeless romantics. Right?