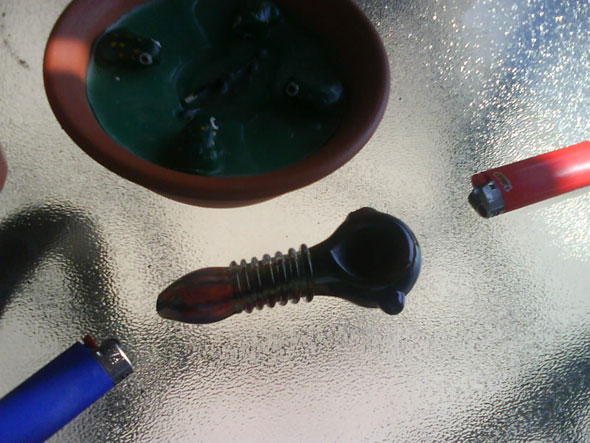 The Bowl That Couldn’t Be Finished, Silvara

From the sidelines of the fire we saw the Spike among the crowd,
Weaving in and out with his magic wand.
And from beside him we heard the Theory.
Together they form a force of unquestionable party power.

As we walked among the hills and trees,
The Savior saw a young damsel in distress.
As The Savior fled to save her,
The Tinman made sure Spike Theory were not lost amongst the crowds.

As the party intensified, The Frontier Foursome ventured on a new adventure.
As we started the quest we realized something.
The elixir of the life they call “Beer”, was diminished to mere drops,
Something had to be done.

Then out of nowhere, a figure came towards us,
With arms held out and hands full.
It was Mr. Fix-It with enough elixir for all,
And from that moment on, Mr. Fix-It joined our quest.

The Frontier Foursome was now one more,
Ready to face the final sunrise.
As our story is now complete,
I leave you with dreams of debauchery.