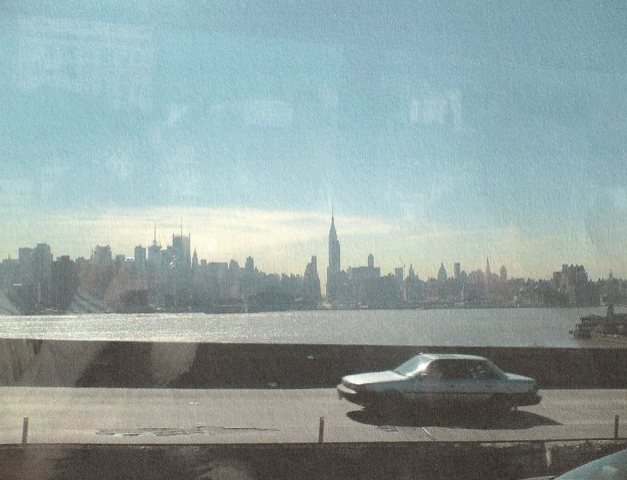 The day I didn’t hold back
was the day I trusted wholeheartedly,
something I hadn’t allowed myself to do in the past.
As he claimed me,
I swear I had never seen such honest eyes.
He broke through the walls that had been paved over and boarded up,
but I knew it was time.
Finally letting you in seemed so right.
I traced the contours of your body with my fingertips.
Gripping on to flesh, this insatiable need,
I allowed myself to indulge in lust.
I became familiar with something that had been so unfamiliar before.
As we held each other closely,
I lost sight of who was holding whom.
Pulling me in closer and closer with each thrust,
sweat dripped from your hair on to my moist skin.
There was an undeniable feeling I could not shake off
as you kept my gaze,
but it was only then that I was able to tell
that nothing had been lost, rather found.