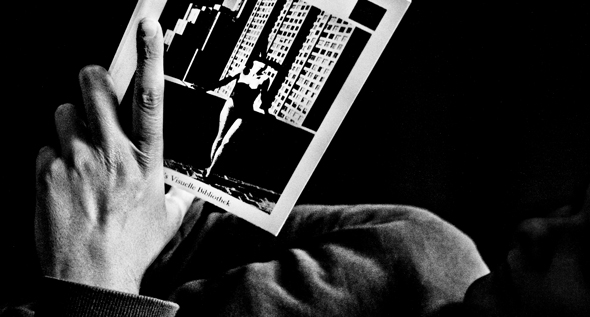 You’ve marveled at Marvel since you can remember
DC Comics were popular too
the heroes, the villains
adventures by the millions

You own all the merchandise, it covers your wall.
Action figures, posters, video games;
you’ve collected them all.

People have mocked you, but you don’t understand.
Who could be cooler than Superman?

Batman, Iron Man, Captain America too,
there’s nothing that these guys can’t do.
Little do you remember
Where the obsession stemmed from; that one September
When he walked out, left, said his last goodbyes
With no explanation except the note beside
your bed, on your nightstand which said,
“Sorry, hope you understand.
There’s nothing left for me here, I’m moving away.
I’m sure you’ll get over it soon.”
You then began to cry in your room.

For your hero had left you,
although not completely alone.
For with the note sat a book

A book that depicted big, strong, costumed men;
you opened the book and began to skim
Eventually, they all took on the shape of him.

He never wrote, you didn’t notice.
Realistically he was all around you.
The Green Lantern, The Flash, Spiderman in red and blue,
all their adventures essentially became his.

You’re alone now, like always
you never could let anyone in
if only you could remember
the effects of that September
and realize that no one will ever be him.