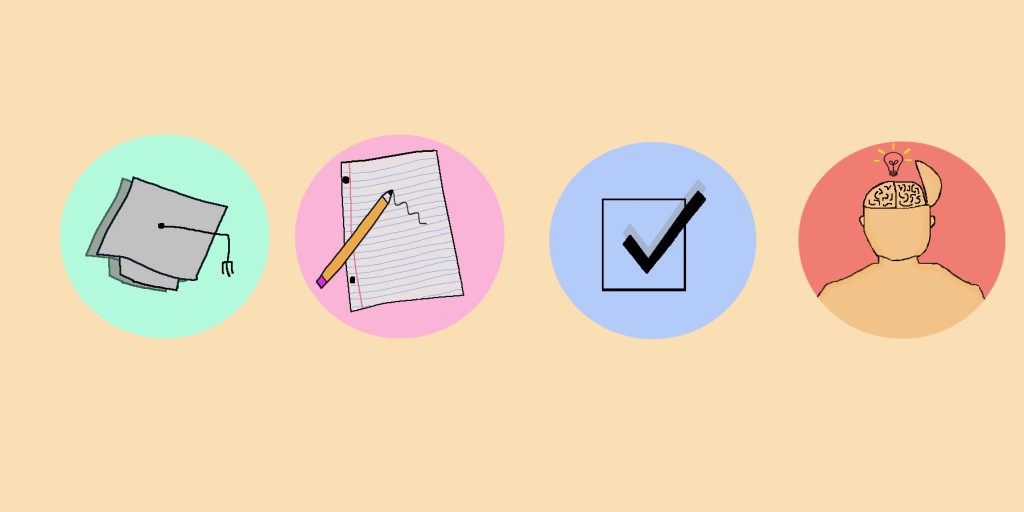 Sex. We all do it at some point or another, so why is the discussion around ‘sex’ still so taboo? Speaking from a personal standpoint, the majority of my knowledge surrounding sex didn’t come from what I learned in school. It came from what I learned during my lived experience. Why is this? Is it natural to learn as you go, or should there be some foundation of knowledge before you reach your first sexual encounter?

Like most teens, I learned some information from my mother, but the majority of what I knew about sex I gleaned from my friends and the internet. In my opinion, this is a wildly inappropriate substitute for factual information. According to the internet, all women should be large breasted with hairless genitals, and all men should have a larger than average penis. This is not reality. We as a society have kept silent while generations of young men and women have endured embarrassing sexual encounters stemming from a complete lack of accurate knowledge. We have had a ‘miseducation’ in sex.

Frequently, the only form of sexual education in public high schools is that which comes from a physical education class. Commonly, this involves learning about reproductive parts and their functions. It often glosses over birth control methods for women. Through discussion with my husband, I came to realize that his experience was much different than mine. He explained that his sexual education classes mainly focused on the male reproductive system and barely mentioned female pleasure or reproduction. No mention was given to the homosexual, transsexual or intersex experience. According to my husband, education in birth control consisted of teaching the boys how to properly use a rubber. Masturbation was something people engaged in but was never outwardly discussed. Similarly to my husband, my education was severely lacking. However there were several differences between his sexual education experiences and my own.

First and for most, I learned extensively about the female and male reproductive system. This was probably the only part of my sexual education experience which was thorough. However accurate this physiological education may have been, throughout my entire experience in sex-ed I never once saw a photographic picture. All of the breasts, vaginas, testicles and penis’s I came across were black and white drawings of men and women who looked like gingerbread people from the 1970’s. I certainly knew my breasts did not look like that under my shirt, but how was I to be sure a penis wasn’t some black and white blob? To my knowledge most genitals probably looked the same. I later came to realize that like eye colour, skin pigment and height, genitals come in many different shapes and sizes! I often think now that having ‘real-life’ pictorial references would have been helpful during my years of sexual evolution. It would have made me realize that normalcy was not what was depicted on the triple X screen, indeed everyone is unique and equally beautiful.

Secondly, it angered me to discover that sexual education for men ignored all birth control methods with the exception of the use of a condom. The excuse: birth control is something the ‘other side’ deals with. As if there are sides in the game of sex, aren’t all participating members responsible for what happens in and out of the bedroom? Within the public school system, birth control seemingly was something women dealt with rather than men. Like my husband I learned about condoms, but was also informed of other methods. Some of the birth control options I was introduced to were helpful, such as the pill, but other methods were old fashioned and extremely outdated. For example: the sponge. After discussing birth control with friends, I question if women still use this method today. What about IUD’s or the patch? These methods were current, but were never discussed in any health education class I took. Do guys even know how the pill works, or what the term IUD stands for? For that matter do you as a woman know what an IUD is? I would beg to say some women do not, and they may never have the courage to ask their practitioner about alternative birth control options.

Although I could choose several other topic areas for discussion relating to my discontent with public school sexual education, there is only one more concern that I will raise. This involves the narrow heteronormative lense through which sexual health is addressed. Nowhere during my partner’s or my education did we discuss the realities of the sexual experience for young people who identify as lesbian, gay, bisexual, transgendered, queer, questioning, intersex or two-spirited. It’s as if those individuals were erased, as if they did not exist. Maybe that was the point, the education system didn’t see these individuals as deserving of sex. In an effort to be politically correct, it saddens me that these voices were silenced. Although some may not agree with me for either personal or religious reasons, the public school system should focus on all sexual experiences. Without acknowledging that sexuality is a spectrum including a wide array of experiences, the persistence of intolerance will continue.

To conclude my discussion, I believe it is the responsibility of us all to improve sexual education in younger generations. Be open to sharing and listening with young people, volunteer with a sexual health organization that addresses these issues with students, or simply be open to new knowledge about sex. Remember, one day you will probably have kids, and they will have questions. Are you going to talk to them using some mysterious language to describe sex, such as private parts, weenies or dubbies. Or will you be confident enough to speak clearly to them about genitalia? I have already had to answer some of those questions from my six year old niece, and let me tell you, they can get pretty interesting. Her questions can be frank, and sometimes shocking, but this does not deter me from providing her with accurate sexual information. This is because I want her to grow up to be confident with all aspects of herself, including her sexual identity. So go out there and re-educate yourself about sex. Learn something new that perhaps you didn’t know before. Share it with friends, and challenge them to share something with you. More than anything, let us open up the discussion of sex, and keep it from hiding under the covers.