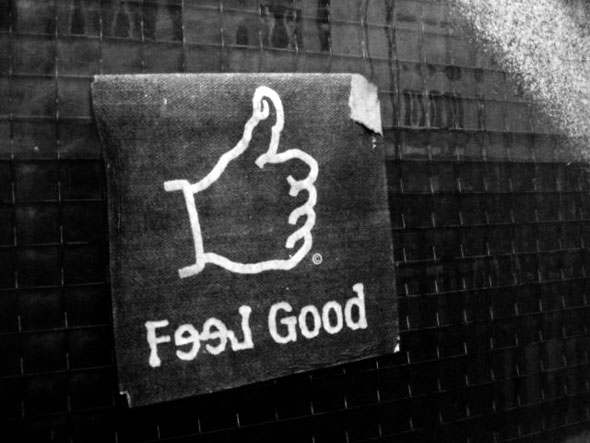 In But Would That Still Be Me?, contemporary moral philosopher Anthony Appiah asks: if someone, person X, gets a sex change (by which I mean genital reassignment surgery and hormone therapy), are they still the same person they were before the sex change?

This is a difficult question; regarding social, rather than metaphysical identity. On one hand, it could be argued that X is still the same person because “he” is still genetically and chromosomally the same. That is, changing a body part (in this case, X’s genitals) is not enough to make him a different person. Most people wouldn’t say X is a different person if he lost his leg and got a prosthetic one, so this should also be the case for one’s genitals.

Most people wouldn’t say that taking prescription drugs changes who someone is. Taking hormones is comparable to taking an SSRI (selective serotonin reuptake inhibitor, such as Prozac), but just because SSRIs can make someone happier, doesn’t make them a different person. Similarly, hormones may change something about a person, but not the person themselves. A sex change would not make X a different person ethically. That is, if X murdered Y, X is still morally accountable for their wrongdoing even after their sex change.

Alternatively, one might say that X is a different person after their sex change, as he will now have different experiences of the world and people will view and treat him differently. That is, if X did not get a sex change he would have had a drastically different life.

It is the case that female-to-males report being treated with more respect by others – they receive more eye contact, and are listened to more intentionally than male-to-females – who receive less respect after their sex change or gender transition. Furthermore, X would likely feel like a different person after his sex change. He would likely have different wants, desires, and emotions and for these reasons he can be considered to be a different person. This is illustrated by the fact that many transpeople report having different intensities of emotions after their sex change.

It seems as though there are good reasons on both sides of this debate that allow reasonable people to disagree on a single conclusion of whether someone ought to be considered the same person before and after a sex change.