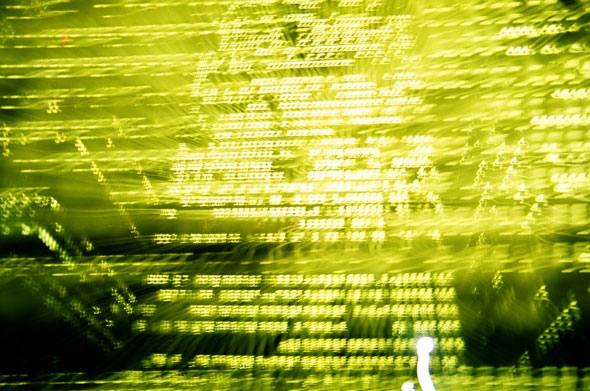 I came. I saw. I conquered. That is not what veritas omnia vincit means, but it is how I feel after over five years at Wilfrid Laurier University. I experienced it all – late nights in the “libe”, running out of money on my OneCard, three years at a student job on campus, getting involved with student groups and services, sitting on boards, writing for a student publication – and somehow I’m managing to come out of it all with a degree. The only thing I didn’t do at Laurier was get involved in WLUSU, which is a fact I am incredibly proud of.

Anyway, you could call me a WLU student expert. Or, you couldn’t, and I’ll just call myself that. Whatever you call me, I shall now impart advice that you never asked for: