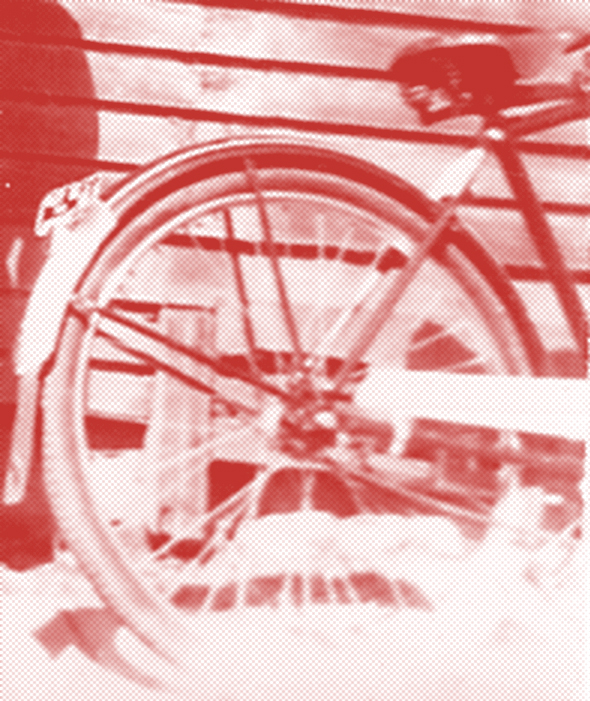 About A Boy is one of my favourite movies.

Maybe I’m a sucker for cheesy coming-of-age stories, or romantic comedies, or Hugh Grant. Or maybe there’s something cathartic about the particular journey of its protagonist. Our hero, a hermetically boyish Will Freeman, struggles to overcome 38-years of inheritance-fuelled self-gratification after he is shaken out of his every-man-is-an-island mentality by 12-year-old (vegetarian) social outcast Marcus Brewer. Seeking a father-like figure to support himself and his emotionally unstable mother, Marcus foists himself into Will’s life, setting off a chain-reaction that sparks our hero’s eventual transformation into sensitive, responsible family man – even if the family Will comes to embrace is not of blood relations, but of his own choosing.

At the film’s heart are the twin struggles of how we let people into our lives and how we accommodate them once they get there. Will finds that interdependence has its advantages, particularly as his bond with Marcus grows; but his newfound obligations to Marcus are also a source of conflict as he struggles against the limitations they impose on his freedom.

I made the decision to become vegan a couple years ago, after four years as a vegetarian who avoided eggs and dairy 95% of the time. Another vegan once chastised me for my almost-veganism; I had stopped buying eggs and dairy at home and at restaurants, but didn’t feel comfortable speaking up at big family dinners to say, “Um, is there milk in this?”

So I asked my vegan friend, “Well, how do you deal with the holidays?”

Near the end of my time at Laurier, a friend persuaded me to accompany her to a viewing of Peaceable Kingdom, a film that chronicles an animal advocacy & rescue organization in upstate New York called Farm Sanctuary. The documentary challenges the dominant narrative about modern animal agriculture, illustrated by happy cartoon pigs and pastoral milk cartons.

I was outraged to learn the truth: that family farming is dead and the vast majority of animals raised for food in North America are reared by a mechanized system commonly referred to as factory farming. In factory farms, what’s good for the bottom line goes, meaning that overcrowding, debeaking, tail-docking, and poor veterinary care are the norm for so-called domestic farm animals.

Domestic is a strange descriptor for the animals we raise for human food, as there’s nothing particularly domestic about modern animal husbandry. The dominant narrative about domestication suggests that dogs, cats, horses, mules, cows, pigs, chickens, and sheep flocked to us for the mutual benefit of our species thousands of years ago. A long period of interdependence followed, which directed the evolution not just of the human species, but of these companion species as well. By this logic, these domestic species can be thought of as members of our big, fat evolutionary family.

It is therefore troubling if we accept as domestic the mutilation of their bodies, their confinement in stacked wire cages or gestation crates, and the forced separation of piglets, calves, and chicks from their mothers as early as ten days after being born. Experts in animal behaviour and evolutionary biology agree that far from being mindless automatons, these are highly sensitive, social creatures. It surely pains them to be torn away from their loved ones at the industry’s first economically convenient opportunity.

The tragedy of a farm animal’s life is not just the suffering and fear caused by animals’ material conditions, although that is terrible; we’ve also taken away their opportunity to experience life. Chickens don’t get to be chickens, pigs don’t get to be pigs, many roosters and bulls don’t get to live at all, and every animal is taken out of circulation as soon as he reaches his optimal weight for consumption or her reproductive system begins to lag. For those unfortunate individuals who happen to be born as males of a dairy or egg-laying breeds, life is even shorter.

It’s hard not to sympathize with my friend who stopped going to Thanksgiving. There’s a huge chasm between his family’s belief that eating animals is fine and his belief that it’s a mass injustice that exploits billions of individual animals each year. The cognitive dissonance that accompanies such a rift can be alienating, frustrating, and disconcerting. How can we love people whose beliefs we find so problematic? How can we sit through dinner when the centerpiece of the meal is an example of the very cruelty we vow to end?

The time of domestic farm animals is over, and has been for years. Food animals have become post-domestic: exploited and institutionalized for our convenience – because we like animal foods, and we like them cheap.

Perhaps, as in Will Freeman’s journey, a chain-reaction is unfolding across humanity. Perhaps we are beginning to move away from pure self-interest to consider our obligations to these once domestic companions. If so, I tend to think we’re better positioned to make our case at the table, mowing down on tofurky, reveling in what we share with our loved ones, rather than in self-imposed exile. As Bon Jovi once said, no man is an island.

David Alexander was Blueprint’s Editor-in-Chief in 2004-5. He is currently Executive Director of the Toronto Vegetarian Association.