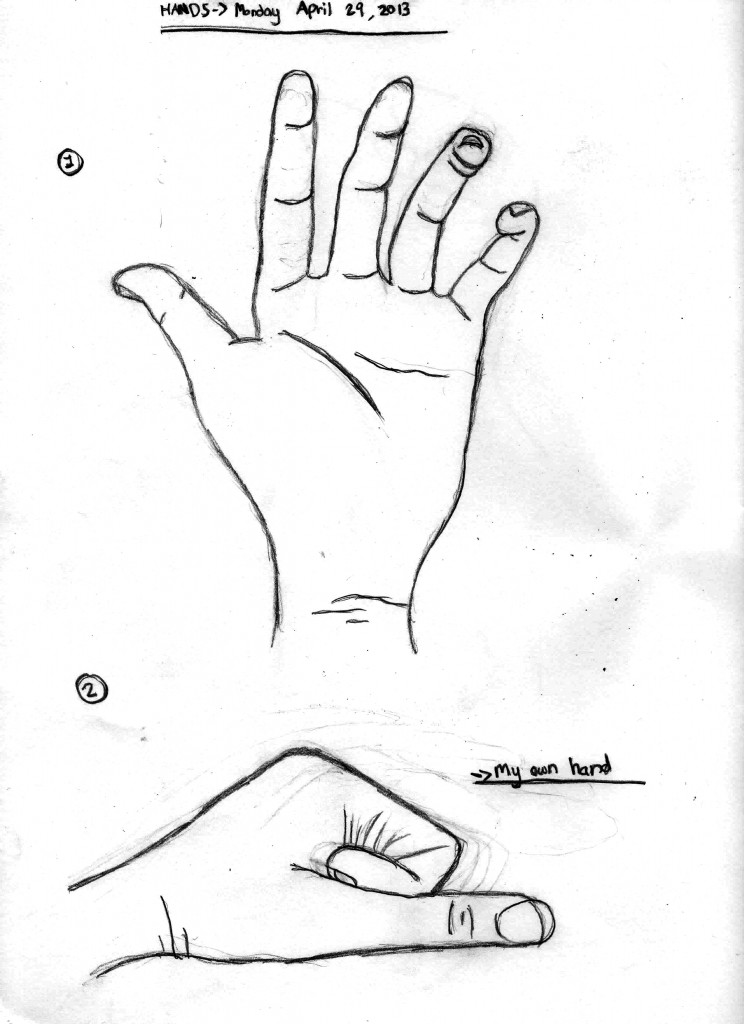 Creative Process. Hmm…
Dimensions of Self: Spiritual. Emotional. Intellectual. Intuitive. Physical. Imaginative.
It is said imagination brings forth creativity.
Creativity is built by dimensions.
Dimensions of self divide intellectually
but are emotionally intuitive
through spirit.
None of this has physical evidence.
Sometimes, though, it shines through.
Physical presence is content formed
by colorful adjectives
and stylistic insight.
The words have symbolic meaning, one can suppose
but possibility
is no closer to actuality
than the transfer of thoughts from being to being.
It is said imagination is the driving force behind those thoughts.
Hiding.
Perhaps sometimes so much that thoughts are slaughtered.
Perhaps in pursuit of a wordless idea.
Perhaps an indescribable concept may seem worth the sacrifice of what can be.
Perhaps it is the wet dog on the broken back step.
It must not die.
It is said.
Fuck it, dude. Let’s go bowling.