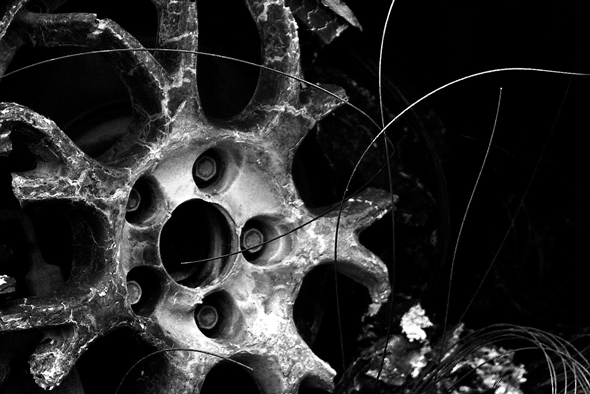 They say we can’t see the future, for future is an illusion of the mind, where the realities of all rely solely on the memories of the past.

In the coming decade, the world is set to evolve into unimagined practices that augment or makeup a ‘normal’ reality. This change of perception will reveal the ideas behind the technological and globalized framework that shapes our universal system. As nations get closer , the hyper-individualism that designed our social system will fade into a call for help that defines our need of planetary function. We are already seeing this with social media, and the importance of networking all over the world.

The reality of our new universe is not only the unexplainable dark matter that is often studied in exploration, but the open horizon that breeds our mankind into infinite beings trying ever so hard to merely exist in the whole objectified notion of existence. Beyond a solar altitude is the ability to gather informative minds that tell us what to believe, what to strive for, and what to do in a world with endless possibilities. In the year 2012 we are still trapped by the limitless corners of earth, for our presence is a mere speck in the dust of our starry-eyed heavens.

Together, the world must unify differences, strengthen ties between countries, and even develop a new system that brings forth revolution to the world. Not in a Marxist sense, but an educated proletarian sense that recycles the old republican ways and reaches for the democratic heights that present a refurbished identity to the entire earth. With movements from society and calls from external foundations, the world must liberate the masses and force change into a beat-down path of refurbished classical renaissance. The formation of the future is a shout for the start of a new big bang that sends the universe into culture shock of freedom and prosperity for all who live in its immense peculiarity for the born again life of existence around us.

Upon the worlds final frontier, we see the beginning of a new existence in the life around us which leads to the open landscape in the furthest horizon; like