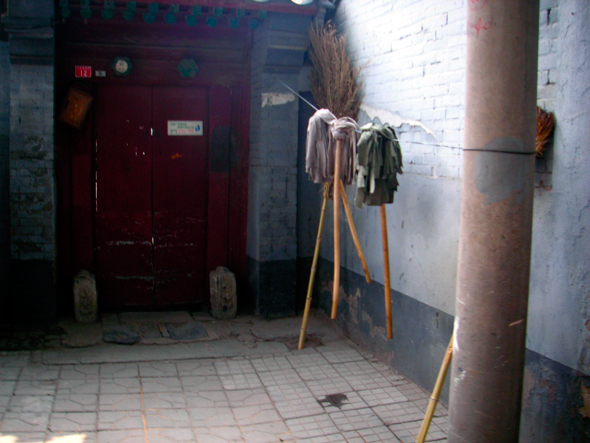 Capitalism is really a simple idea – an economic system in which the means of production are privately owned and operated to make a profit. Perhaps a bad idea, when we question what is private and what is public. Can our air, water and land be private? Even our public services are run by a government that is, in essence, a privately owned corporation – a distraction to make us believe we are in control, a body that exists only to maintain the military state and keep capitalism functioning.

Every space, public or private, is policed and costs money to use. We are told that we must fix this system that we have been led to believe is broken, but it continues to function exactly how it was planned when Canada was first colonized; enslave or kill the natives, build a class of people who will work, marginalize those who ask questions or refuses to work, take as much profit as you can, and control the public opinion.

The cost of money is poverty, war, and environmental destruction. The fuel of capitalism is worldwide injustice and suffering, so that a select few may profit.

I don’t want to make a profit. I don’t want to participate in capitalism, but it is impossible. In Canada, capitalism is the bees-knees – participate in this system, or they starve to death. If I were to reject the system, buy a piece of land, grow my own food, and create an awesome, earth efficient hippie commune farm house that even Pete Seeger would visit or at least ‘like’ on Facebook; it would be built on land that is being stolen from Indigenous people to benefit those in control of the economic system.

Money comes at the cost of our community. We pay for what should be considered public or even sacred. From the day we are born we learn the importance of money. How to earn it, spend it, stress out about not having it, and go to school to learn and find a job teaching, counseling, or policing the working class instead of breaking our own backs. We will live our whole lives never realizing we were landless peasants who worked for an upper class who never appreciated the wealth they had.

Money’s worst cost is its divisiveness. We fight over small amounts of money, compete for jobs, compare our assets and status symbols, and owe debts. If we would just listen to what our real human desires are, we would come together humbly. In this humility we could stop competing for money and see the need to realize we all have different skills and talents that we could use and share to build a community. In this community we are stronger, more resourceful and have less need to participate in the economy. Now being more economically free, we can work less and take part in building a movement to educate and shift the public opinion.

Our notions of a capitalist society are rooted in patriotism. In Canada, we are told to be proud of our democracy, the opportunities we have as citizens, and the peace keeping that our nations military and other humanitarian causes do. We must stop giving money power in our lives, and stop being blindly patriotic. If you believe all people were created equal, don’t put yourself above one another. Do not believe that you are entitled to make money from capitalism, and that others should suffer.