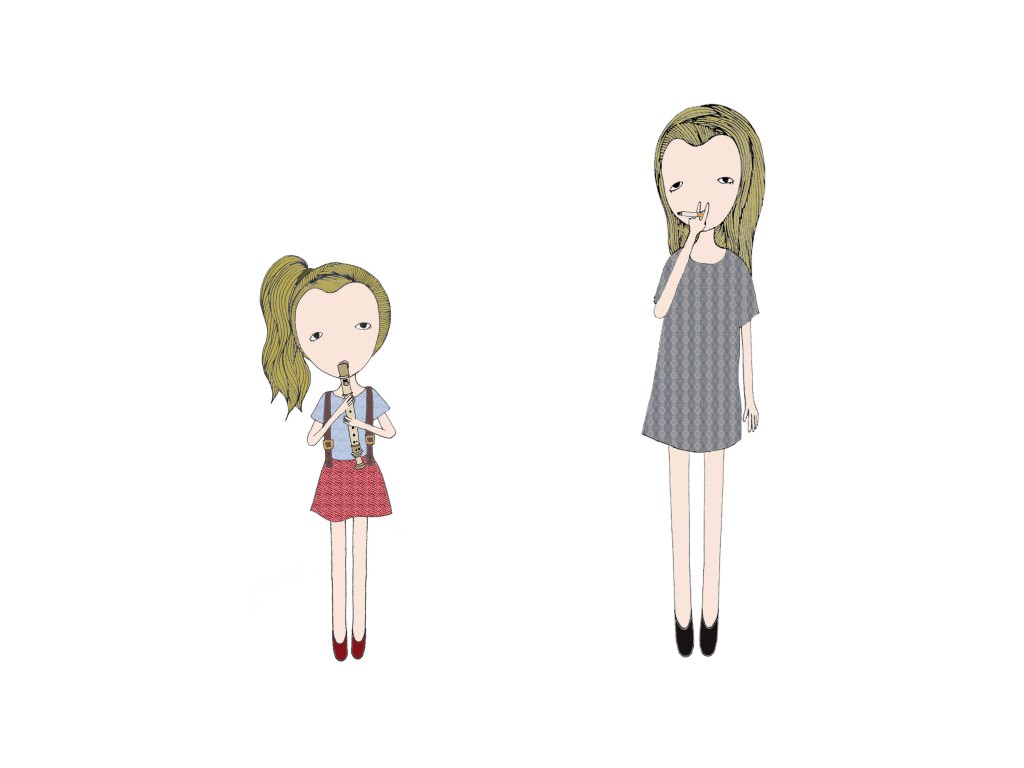 Not very long ago was witticism considered an unruly and inappropriate approach to life. In other words, you weren’t getting paid to be a smartass. But it was soon realized that if clever individuals ceased to exist, then making individuals unwillingly smile would comprise of no originality, and the many trains of thought that went ‘choo-chooing’ in the minds of humankind would all be traveling to the same hot, and boring destination (with no pit stops, mind you).

No charming remarks would be conjured, and few people would have the ability to spew out intelligent (and also very impolite) words in a highly respected and timely manner. These individuals pride themselves with their ability to cause harmless trouble, and without a single thought crossing their mind, would take a bullet, or scarf down a concoction of duck tongues and Sasquatch snot if the occasion called for it, to protect all that they love.

These are the awesome ones. It is their bravura, their energy, and nerve that define who they are. They have gained, and they have lost, but have found within themselves luminosity, a way to hold on to themselves through the most troublesome of times. For as long as they can remember, they have known who they are, and have never changed for anyone or anything. But alas, they are withering away, simply because they were so minimal to begin with.

A simple glance in their direction tells you more than words ever could. With the utter silence that follows the victory of a war, they echo like the aftermath of a million bullets being fired. They share with the world what it means to radiate self-worth and contentment. This is their identity, and they have never questioned it. This is who they are, edging daringly into self-being, and forever adhering to their beliefs.

Are you an awesome one?