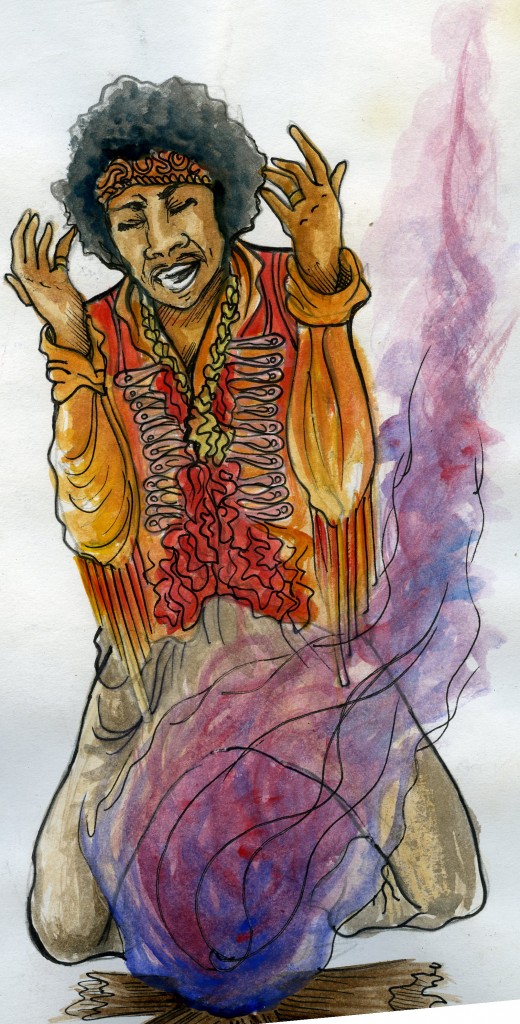 My pants ripped. Right between the left buttock and the crotch area. It was a lovely pair of 1969 GAP jeans I got on sale for 20 bucks.

It’s my landlord’s fault. When I moved in early September, she posted a note on the fridge – ‘The machine broke, I’m trying to get it fixed’. Then she waited two months for her father to come do it. Her father lives in Kenya. So I had to do laundry at my brother’s. It’s my brother’s fault.

Our mother never used a dryer, at home we air dry or hang on the line. But my brother machine-dried my things and now they’re not like they used to be. Too tight, less stretchy, shrunk, whatever you wanna call it, just not like they were three months ago.

When I was hiking and dicking around nature, rock climbing and running through rivers. Man, I wore the shit out of those pants.