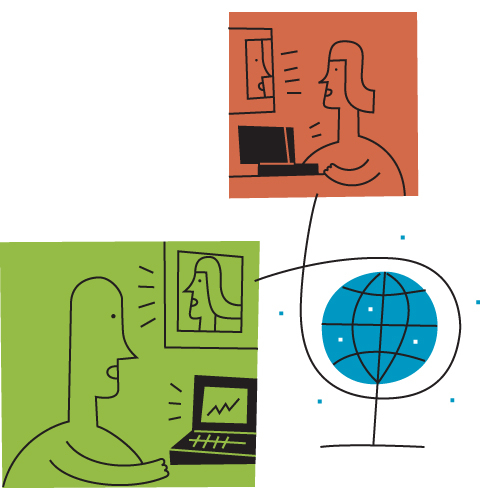 For it builds on itself

Acting as its own foundation

Its own skeleton and scaffolding

Improvements are improved upon

Further improving that which improves itself, only to act as entities on which to be yet improved still

Honed through hours of painstaking deliberation

And yet simultaneously defies it

Because how can all this wondrous technology exist?

It doesn’t seem to make sense

But a closer look reveals the gradual process, outlined above