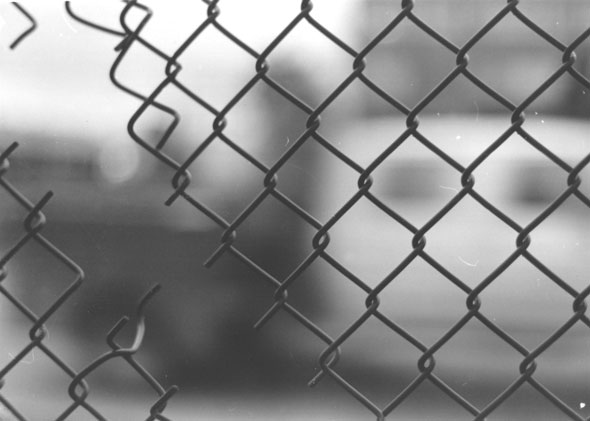 Link me up, Dan Lynn

What I had planned here was a little half-page, light-hearted article in which I talked about the comparative ease of life in university relative to the post-university world. The first line was going to be, “I remember back when I was your age.”

It would be funny because I was your age such a short time ago. Hell, I’m probably younger than a lot of people reading this article right now. To make the article controversial, I was going to compare the experience of a Laurier grad out on the job market with that of a young girl in an Arab country who suddenly comes of age and has to marry. I’m not sure if that would have been funny or not, but it almost certainly would have offended some people, and that can be almost as good.

A funny thing happened to me on the way to that article. The announcement was made that this November, the General Mills factory in my home town of Trenton is closing. About 460 people are being put out of work, which, considering the small size of and general lack of opportunity in the town, is an enormous blow. A special bonus comes in the fact that not long ago the city invested millions of taxpayer dollars in providing town water to the plant, which is located several miles out in the country, as an incentive to remain in the region.

And now it’s gone. And nearly 500 jobs are gone with it. And, while we’re at it, the optimism of a town which had been taking small steps to revitalize itself is gone. Suddenly my job-searching woes don’t seem so funny to me anymore.

For all my complaints, I am just finishing a contract to work for a heritage site for the summer months. And, as concerned as I am about finding work beyond that, I have managed to find time to write my Blueprint article when I could be writing cover letters. The truth is, there are suddenly 460 people, the better part of them uneducated, unskilled workers, who are abruptly being put into a much worse position than I am. And I’m no economist, but I’m reasonably sure that that many people suddenly unemployed isn’t going to have the best effect on local businesses. Trenton (or Quinte West) has a population of just over 40,000, which means that this amounts to more than 1% of the total population.