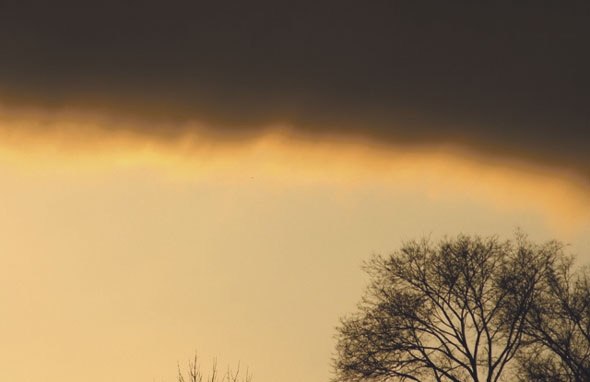 A mere thirty years ago, what we know today as the city of Shenzhen was nothing more than a fishing village in the province of Guangdong, just north of mainland Hong Kong’s New Territories. Established as a city in 1979, it was chosen as a ‘Special Economic Zone’ (SEZ) by the Communist government by 1980. In Shenzhen, officials hoped to showcase China’s new economic glory and attract foreign investment from Hong Kong and beyond—and if all else failed, who would notice? Even today, where the growth has been unprecedented, Shenzhen has been called “the biggest place you’ve never heard of.”

Today’s population boasts over ten million, although current population statistics have trouble keeping up and there seems to be little consensus on an actual figure.
The city is a haven for foreign businesspeople (and English teachers), Chinese nationals from all other regions of the country looking for opportunity, and locals who are rich enough to send their child (or children if they’re also rich enough to pay the fine for having more than one) to a private school in either Shenzhen or Hong Kong.

Shenzhen is also one of the richest cities in China with the highest rate of consumption, and the highest GDP per capita in the country. The starting rate for a cab (12.50 RMB, or about $1.75) is more than one would pay in Beijing. Goods which once only flowed out of the country are now flowing both ways as locals flock to Hong Kong to purchase electronics, knockoff handbags and even imported food to fill the specialty stores frequented by expatriates.

In terms of the relationship between economic growth and environmental detriment, this is a case study in miniature and at hyper speed. Public transport is efficient, but struggling to keep up while fighting Shenzhen’s portion of China’s 10 million active vehicles.

Local government reported at the end of 2007 that the year had seen a record breaking 218 ‘hazy’ (read: smoggy) days, up from 176 days three years ago. Helping to contribute to these figures are the tens of thousands of factories within the city—the tangible results of the government’s SEZ encouragement. The growing importance of the city was made even clearer when Wal-Mart relocated its global purchasing headquarters to Shenzhen from Hong Kong in 2002.

To date, the blatant economic priorities of Shenzhen do seem to be paired with environmental consciousness, or at least the awareness that the rest of the world is conscious of the environment. In 1997, Shenzhen had been named a “National Green Model City,” by the Chinese government. And if China’s self-proclaimed awards don’t inspire confidence, maybe the UN’s awards will. In 2002 the city of Shenzhen became one of eight organizations or individuals to receive environmental recognition from the United Nations for their progressive environmental efforts.

These efforts include 38 environmentally related laws and strict enforcement mechanisms such as public shaming for companies who don’t strive to become more efficient both in the economic and environmental senses. For example, the municipal government of Shenzhen ruled that bank loans be discontinued for businesses which break environmental law. Moreover, in addition to rectifying the laws they broke, they must also make a public apology and an oath not do break the laws again before having their loans reinstated.

With assessments done by the Shenzhen Environmental Protection Bureau twice a year, many companies are struggling to meet the tough standards while maintaining production. By the end of October 2007, 147 out of 237 businesses assessed were guilty of some sort of violation, resulting in four different loan suspensions amounting over 16 million Canadian dollars and fourteen public apologies through prominent media sources.

But let’s do the math—237 businesses out of tens of thousands? Shenzhen’s efforts for environmental improvement seem to be more about selling a green image than actually ensuring that citizens have cleaner air.

In a world of sharp dualities and paradoxes, striving for both economic and environmental improvement is just yet another facet of a world that claims both communism and capitalism. A hybrid land that is being sold to the rest of the world in perhaps oversimplified terms: as the motto for the upcoming Beijing Olympics so simply states: “One World, One Dream.”