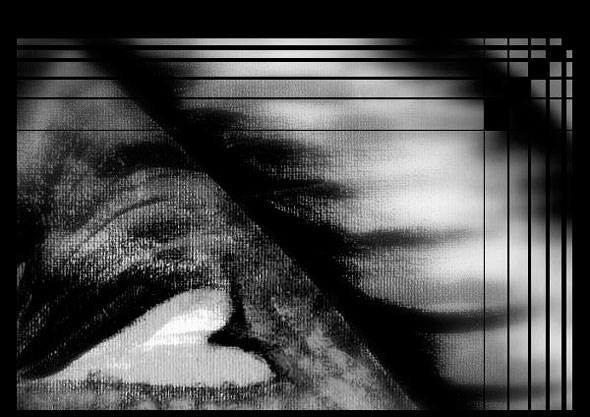 This is the philosophy of Sex and the City’s most liberal character, Samantha Jones. This quote can summarize all six seasons of the show – it’s the moral and biological ups and downs of sex culture.

When watching Sex and the City, (with a Cosmo in hand – both the drink and the magazine, for reference purposes) there are two common reactions: “Sweet, I can learn a lot from these chicks” or “Why is this garbage on TV? Keep it in the bedroom!” There seems to be a resistance to the show because it brings certain standards forward that not everyone is ready to face, although they are socially relevant. Whether you are concerning yourself with the superficial realities of our modern world (where appearances mean everything, and sex means nothing) or not, they are being brought to the forefront of television sets for those who are. The exchanging of sex-related myths and tips might not be your thing, but you are subject to the same desensitization to the topic as everyone else.

The show might be the boldest broadcast of sexual liberation that you will find in a TV drama, but our society seems to find the combination of its shocking nature and numbing content to be quite an obsession. Once again, we have taken the television enterprise and transformed it into real-life scenarios, concluding that they are applicable to everyone.

There seems to be something tantalizing in the fact that we can all relate on some level or another – whether that be our love for a good pair of Manolo Blahnik’s, or the experiences that these characters go through episode after episode. Something brings us back to the show regardless of how morally degrading we find it.

Staging the role of women who all happen to be successful and powerful females in New York City makes it seem like the only women who can ever be successful in this field are few and far between. The four contemporary female stereotypes redefine the presence of sex outside of the bedroom. The show transformed our society in the sense that it was a stepping-stone in bringing sexual matters to the forefront, grasping our attention merely by appalling us. It confirmed that society has demoralized sex and allowed us to think that certain things which were previously unmentionable are no longer as taboo.

For a show that promotes topics which we are naturally inclined to be sheltered from, it’s odd that every once in a while there are some good underlying moral lessons. The trick is that you have to be able to read between the lines to find them. It’s all about making mistakes. There is a reality check of failed relationships and broken hearts, preceded by prevailing friendships with three best friends. That might be the only shred of moral goodness to every come of the show.

Aside from that, our society is slowly becoming desensitized to the objectification of both the male and female genders. How immoral is it that we are fascinated by a group of four sex addicts merely because their sexual addiction is disguised by their love for shopping sprees and a good cosmopolitan? There is no questioning the fact that Carrie Bradshaw has become a societal icon, but why? Do we all secretly crave her life? Do we want to sit around in our intimates from the previous night as we work at our MacBook, chain-smoking, and complaining about our salary despite our ability to spend weekends in the Hamptons and purchase the latest Dior bag? If we’re all secretly craving that, there are far more issues at hand than the obvious.