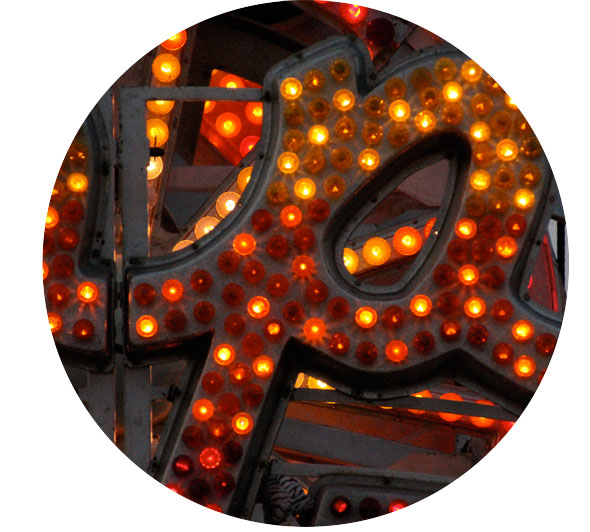 It is often difficult to reconcile the expansion of urban centers with the preservation of nature. Considering industrialization’s history, it is not too bold to suggest that the natural world and urban world are adversaries, locked in a competition for survival. Urbanized society finds itself in a game to where there can be winners and losers, though one of these competitors is unwillingly taking part.

She is engaged, but unaware of the stakes. She desperately tries to regenerate what is being frivolously taken, but will eventually lose. The leading competitor defines the rules of the game, although they are inherently flawed, as the winning competitors success is synonymous with their defeat. The competitor can’t win without it’s opponent, and its opponent’s defeat will cause it’s own demise. The only way to solve this problem is to change the rules of the game or, more accurately in this analogy, change what it means to win.

From the dawn of the city, humankind has drawn a clear distinction between the urbanized world and it’s natural counter-part. Although methods of thought exist that preach ideas of man’s harmony with nature, the endless appetite of the city has shown where his true loyalty lies. The mechanical things we create are thought to progress us, take what is normal and make it into what is supernormal; this process that has allowed society to reach new heights of comfort and prosperity. Humanity has taken nature and made it into something it could never have achieved on its own. We’ve progressed; we’re winning… aren’t we?

Our relentless desire to advance has led us astray. Many of the mechanical things we create, especially those that are dependent on natural elements like fossil fuels, work against nature and subsequently against humanity. We have to begin to question what it means to progress if nature and city are ever to attain true hybridity. When considering the world in its entirety there can only be one meaning of the word progression in regards to urban growth, sustainability and harmony with the earth. Other forms of progression are mere stepping-stones towards these absolute ideals. If urbanized humanity could reach a state of authentic hybridity with the earth, its development would be timeless.

Sustainability and harmony will be the climax of mechanical advancement, and rightfully so. Without it, we are working towards our inevitable demise. Our dependence on the consumption of oil, and the earth alike, is a prominent weakness in our system. Without a solution to this problem, humanity’s industrial and mechanical fields will regress in light of the fact that their model works in conflict with the preservation of that in-which it serves- itself. In other words, advancements within industries that ignore the preservation of the environment are advancements in industries that ignore the preservation of humankind.

It seems as though the world is trapped in the utopian dream of early modernity. In that age, industrial development was synonymous with humanity’s progress. Our reluctance to abolish this system of thought has led us to the sad state we find ourselves today. The contemporary world is faced with a depressing paradoxical reality: that merely sustaining what we have will further develop our society.

Although I cannot say how humankind will begin to change, one thing is imperative to the movement’s birth – the acknowledgment that there is a problem. Global warming is a widely accepted theory, yet there remain people skeptical of its severity. Climate change is not a problem that can be fixed easily, if even at all. If we are going to move forward in any regard we are going to have to realize that a world without climate change and oil dependency cannot be likened to our contemporary world. Our system is so intensely immersed in practices that oppose nature, that our emancipation from those practices will require radical change. Unfortunately the dynamics of this change will cause shifts among those in authority, and these shifts will cause alterations in the concentration of capital. Although this may sound appetizing (as it could lead to greater equality), it is presently stifling our ability to address the problem in full.

The dominant analysis of the problem and dominant solutions are created around capital, and those in control of capital have made the laws that have been made to implement these solutions. Can there be a grassroots movement? Does the consumer have any power when the system they are a part of limits their ability to change? Sure, we can make decisions to buy more expensive “energy efficient” products but as long as solutions are centered on the accumulation of capital we can’t institute necessary change. But maybe I’m wrong. Maybe this is a slow start to the preservation of our planet. Maybe these solutions will make a difference, but they are still so limited.

Despite our efforts, there needs to be change at the top if significant strides are to be made. Our dependency on the consumption of the earth, particularly fossil fuels, can only be truly fixed from the top down as it is engrossed in the very fabric of the way our society operates. Nevertheless, sustainability is possible; it is just contradictory to the way the world works today. I’m not claiming to have solutions, just that there should be an understanding of this problems severity.

Ultimately the world of tomorrow will have to be one of a different type of progress. It will have to value the harmony of humanity with nature over the advancement of industry and the accumulation of capital. We will have to realize that when it comes to the preservation of the environment, it may take all our energy and innovation to maintain what we presently have. As Lewis Carroll cleverly remarked: “Now, here, you see, it takes all the running you can do to keep in the same place. If you want to get somewhere else, you must run at least twice as fast as that!”