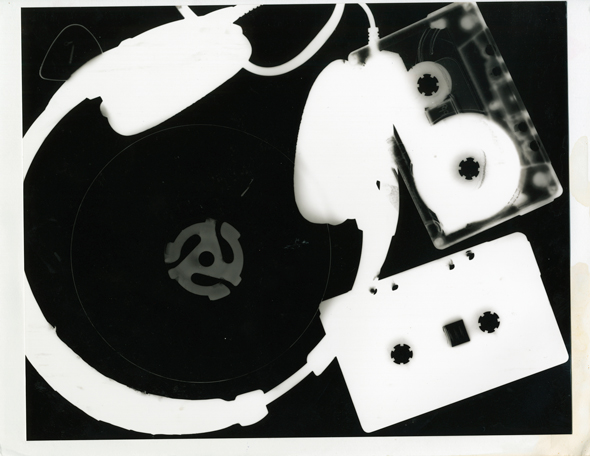 Why is it spiritual to speak to a god, but superstitious to dance for one?
What brings more luck, a rabbit’s foot or a blessing from a priest?

Is a religion more spiritual than a cult?
When is the last time a cult killed millions of people in the name of their faith?
If a cult successfully converts the masses, does it become a religion?

What is the difference between religion and patriotism?
Is it religious to salute a flag or stand for a national anthem?
Do most soldiers pray before they are about to kill each other?
Did Hitler pray a lot?

Do we worship thinness, and celebrities, or are we just obsessed with them?

What is idolatry?
Why is it idolatry to worship a golden cow, but not a man hanging on a cross?
Is the obsession over the Laurier Golden Hawk a form of idolatry?
Who decided to put the symbol of the Golden Hawk in the middle of the floor, anyway?