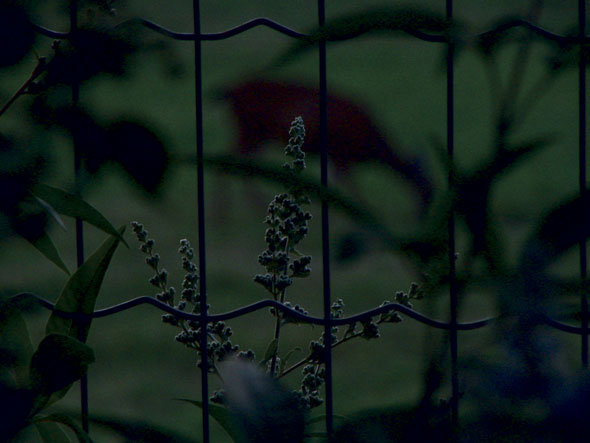 All these, and more, can be found at any given clothing store at Conestoga Mall. What does it all even mean? Are these companies actually trying to create a new socially aware generation? Are they hoping that by promoting these planet friendly slogans, the young consumers of today will take up environmentalism in between styling their hair with aerosol hair spray cans and driving to the mall in their SUVs ? Probably not.

Okay, then maybe they are just really concerned about the future of the environment, and with these purchases, they are donating to a environmentally conscious organization. Not likely.

So, what’s the deal? More likely than not, it’s just another marketing ploy by those sleazy business folks. They know about the “Green Craze”, perpetuated by celebrities like Leonardo DiCaprio and Brad Pitt. It’s cool to care about the environment. You’re a cretin if you don’t.

They know that we’re being fed the “being green is cool” spiel, so they’re feeding it back to us. Thus, we have this mass surge of people who know nothing about the issues facing the environment in the present or in the near future; and, they’re wearing today’s hottest fashions.

So, where does this lead? Surely it can’t do any harm to support a more environmentally friendly society. Not so. There is a chance that this is exactly what most fashions have become: a fad. It’s in one day, out the next. Now, this is not to say that saving the planet and environment protection will end with the fad, but it is quite possible that the mass support and media exposure will die out a bit when everyone gets a bit tired of seeing and hearing about it all the time.

Does this mean that what the clothing companies are doing is wrong? Not necessarily. It’s great that they are supporting something with good roots. However, the preying on youth trends when dealing with an issue of such vital importance to the world of today and the world of the future, is not acceptable.

Even if the fad followers give up on their new green beliefs, there will still be the hordes of true environmentalists out there fighting to make a difference in the world. And, after all, that’s truly what will matter the most.