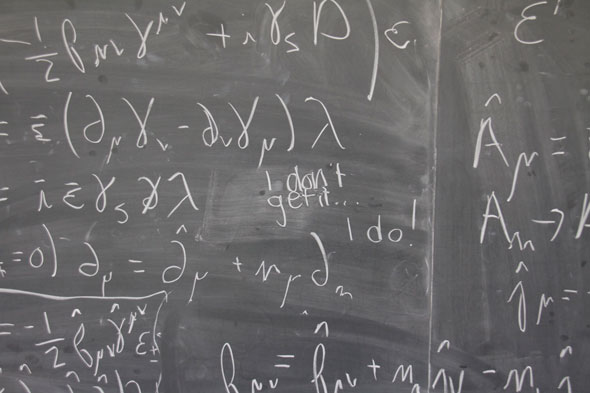 …and one day you come across a man walking and choking. As he coughs continuously for 30 seconds, you can see a strip of tape wrapped around his neck and overlapping above his left shoulder. He coughs for another 30 seconds. And you wonder. You go up to him and your hands find the end of the tape and strip it off in one quick movement. You’re not pretending – your hands are not 7 inches away from his neck mimicking the act of tearing off a scarf. Immediately the man starts to deflate. As his flesh pulls itself in, you see what you did not notice before: a tiny hole at the front of the neck that the tape had been covering.

You wonder, how has this come to be?

Isn’t this similar to the text you read (The Adventure of the German Student by Washington Irving) in grade 10. Did Gottfried Wolfgang have a sneaking suspicion that his bride was too perfect to be a real woman? Did his skin crawl? Were his thoughts clouded by excess of emotion – a feeling of being both troubled and knowing with certainty that this moment will change everything? Did his eyes widen in disbelief? Did he go cold all over, letting the questions run through him like minnows in a pond of death? Or was it only when the Parisian police man unclasped the collar with diamonds and her head fell off that Wolfgang knew? You knew before he did that something queer was going on.