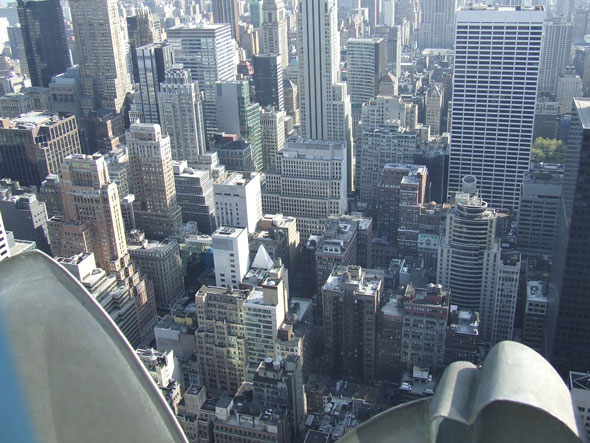 Many are familiar with the Occupy Wall Street movement that commenced in September 2011, three years after the recession in America that drained people’s savings, eradicated their job security, and rendered horrifying numbers of individuals homeless.

The Occupy movement has been criticized as being unorganized; there is no official list of demands to combat the dismal economic climate of poor job creation, unbalanced tax laws, high student debt, a lack of democracy in politics, and many other factors that have contributed to the grave disparity between the masses and the elite. Throughout the movement, there are only two points of cohesion: a dislike of corporate greed, and the slogan “we are the 99%”.

99% seems like a significant number. We are taught from an early age that there is safety in numbers, power in numbers. Yet all the power seems to be concentrated in the top 1% of society – notably in the financial sector – who have arguably led the world to its present fiscal state with their increasingly risky behaviour. The 1% is thriving in a time where unemployment and high debt levels plague the majority of society. Financial professionals receive massive bonuses, while the taxpayers who bailed their companies out are struggling to avoid foreclosure, retain their savings, afford healthcare, and feed their families.

How could such a power imbalance exist? The 1% preaches to the 99% that we “need” them and what they do is just too “complex” for us simple folk to comprehend – but do they not need us more? We provide the bank deposits they toy with, the money that is exchanged for their goods and services, the mortgages that they have gambled on. We far outweigh them in terms of voting power, though we cannot match corporations’ political contributions and lobbying influence – influence they have purchased using gains off of our indirect contributions to them. We have fuelled them, yet in the end we have received nothing more than high unemployment and low prospects for the future.

The state of democracy in North America leaves much to be desired. Perhaps this is more fundamental to the global financial crisis than the financial sector, as politicians seem to have played their cards in a way that ensures that the common public would lose. The United States has seen the elimination of legislation – particularly the Glass-Steagall Act – that was put in place to protect the economy as a whole, in order to benefit one particular industry. Some probably watched in horror as the financial sector became increasingly deregulated, essentially letting big financial corporations make riskier and riskier decisions for the sake of profit.

99% is a significant number – especially if it is united and focused on holding corporations, and more importantly the government, accountable. It should represent the people, and last time I checked, banking institutions were not common names.