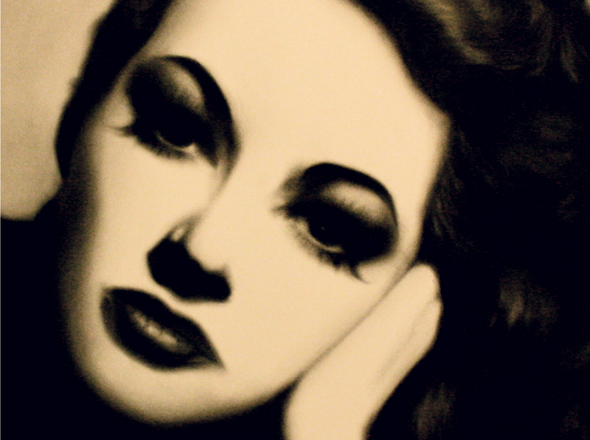 I believe there is a reason why Sex and the City’s Charlotte York likened an uncut penis to a Shar Pei. They are dogs not exactly known for their looks.

As I travel, I realize just how uncommon circumcision is around the world. After countless conversations with people of all cultures and sexes, with arguments ranging from hygiene to religion to culture to family, everyone seems to have an opinion. Now, the circumcision debate revolves around the procedure’s medical benefits and repercussions than anything else.

From what I’ve gathered, being uncircumcised is apparently better for male sexual pleasure. I’d imagine, however, that if you’ve never experienced life both with and without foreskin, it would be difficult to objectively make that argument. Having been circumcised at the age of 30, one individual interviewed in Danae Elon’s documentary It’s a Boy stated that sex was more pleasurable following his circumcision than it was before he underwent the procedure.

For men, it seems to be a case of preferring whatever you’ve got. For women, it’s another story. Since we’re talking fetishes, I’m sure you’ve already deciphered where I stand on the topic. But my preference for circumcision is not just an aesthetic opinion, nor is it a cleanliness opinion. Being involved with the medical care of HIV-positive patients, it came to my attention that circumcision has the capacity to curb the spread of sexually transmitted infections. After treating an uncircumcised patient with syphilis, well, anyone would be turned off.

From a purely medical standpoint, earlier this year, the New England Journal of Medicine published an article that suggested circumcision could lower the risk of sexually transmitted infections. This assertion was also reported by the BBC, which stated that trials in Kenya, Uganda and South Africa have shown that the operation reduces the risk of a man contracting the human immunodeficiency virus (HIV) by as much as 60 per cent.

At the same time, researchers from Johns Hopkins University studied 3,500 Ugandan men and discovered that circumcision lowered the risk of contracting herpes by 25 per cent and the cancer-causing human papillomavirus (HPV) by one-third.

Although it is impossible to tell whether these results would transfer to regions with significantly lower HIV infection rates, the numbers are hardly a drop in the bucket. Curbing the transmission of HIV by 60 per cent without the use of contraceptives is no easy feat.

Though the cutting of skin from a penis may seem unnecessarily dangerous, studies show that only two or three of every 1,000 boys who are circumcised will need treatment for serious complications such as heavy bleeding or excess skin removal. If proper standards are met, the risk of injury during a routine circumcision is as minimal as medical procedures get.

Although contraception and education regarding STIs are paramount, there is an increasing amount of research that portrays circumcision in a positive light, despite its decreasing popularity in Canada. I’m not saying all uncut men should race out and get the procedure done. Rather, we must take a more critical look at circumcision from a medical standpoint, particularly concerning the developing world, and react accordingly. The small risk taken during the procedure is worth the increased protection that circumcision is increasingly being proven to provide. Aside from its cultural and religious connections, it seems more and more to be a practical, precautionary measure to be taken more heavily into consideration.

So to all you lads with turtlenecks, whether or not you think circumcision is going out of style, it’s still a hot-button issue with worldwide ramifications – and one that doesn’t seem to be going away.