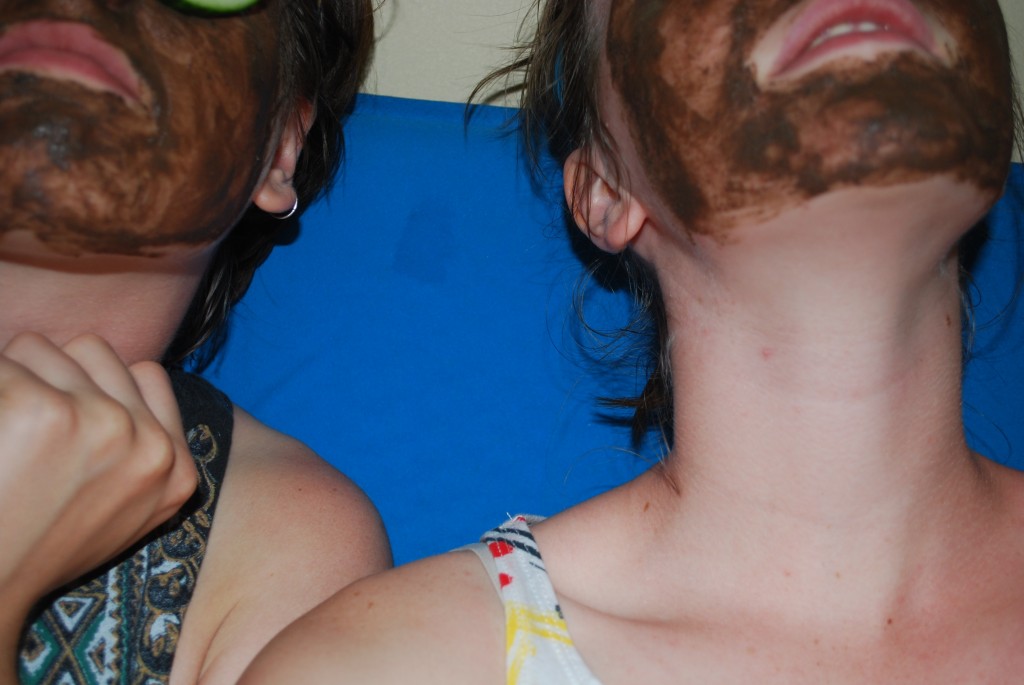 You’d probably think I was insane.

You wouldn’t be alone. Most bland-minded people do. Makes sense to them, I guess.

But the truth is, I’m not insane. Far from it. In fact, I’m more sane than you have ever been or ever will be. Why? Because I can really sense things. I don’t mean like seeing the future or anything, I’m not that strange. That’s for someone else to deal with. For now. But when you touch a metal bar in the winter and think, ‘Gee, that’s cold’, I touch it and feel each one of my metaphysical skin cells become suction-cupped to the icy, germ-ridden metal and scream in agony when I have to rip them away.

You are going through life blind by simply looking into the sky and seeing blue. Or looking at the moon and seeing perhaps, if you’re lucky, the faint outline of one or two craters. Because of this, you can’t know what the earth is. And to me, this makes you absolutely, horrifically insane.

You don’t know the senses like I do. To you, they’re just there. You don’t have to try and calm them down when they cry out in pain, nor do you have to keep them focused on the task you wish to accomplish when they get side-tracked from the roar of an airplane far up in the air. They don’t complain to you constantly when sad or yip excitedly at you when happy.

To you they’re just there.

And yet, I’m so under appreciated. I could liven everything up all the time if the world let me. There is nothing out there like me, nothing that has such control over the things you use every day without even realizing their importance. I could make each passing day the most exciting you’ve ever witnessed. I could bring your attention to things you would never have noticed otherwise and improve your understanding of the universe.

But you trap me. You decide to keep me held in chains for almost every hour of every day. Oh, I get my chances. But they are few and rarely do I even get the time to build up to something truly great. You treat me differently, and so you should, but you do so in the incorrect fashion. You can’t understand my brilliance, what I could bring to the table to make everything become infinitely clear.

This is all your fault, really. The worst thing is you don’t even notice or even care. Even when I try to show you how fantastic I am, you exclude me. I’m tired of being forgotten. You only think of the five. The five are the ones that matter to you because they give you instant response. But they’re truly dull and not as glamorous as you think. They’re pale in comparison to me.

I need you to recognize me. To accept me. Number six.