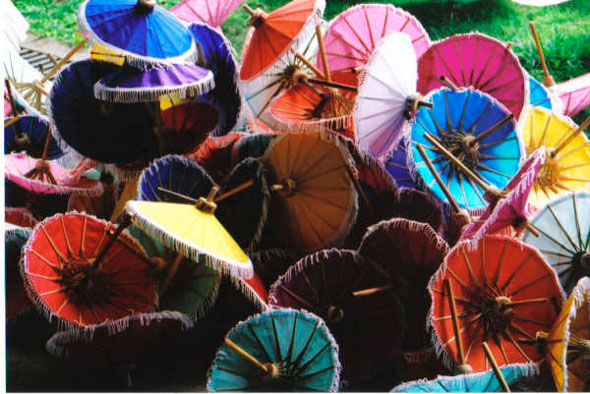 It feels like it’s been a long time. I guess it hasn’t, really. I saw you last summer, and the Christmas before that; I saw you in Montreal when we were both visiting. How is your novella coming? I loved that Haiku you messaged me on Facebook.

I’d ask if anything was new in your life, but I know there isn’t. Maybe you have a new girlfriend, or maybe the old bar closed down, so you and everyone else still there had to pick a new one. But I know you’re still working at the same coffee shop, arguing about Joyce and recommending Umberto Eco to girls you meet. I bet you’ve seen almost every Criterion Edition film ever produced.

I hate to say it, but I think you’ve cornered yourself intellectually. You’ve attempted to theorize conclusions about society and life but you’ve found none; in the process you’ve condemned so many lifestyles, philosophies and rituals that you have no option but to remain perfectly still. I know that having an existential crisis is a bummer and everything, and often things seem to be without meaning, but after all these years, I think you’re just being lazy.

You are one of the cleverest guys (gals) I’ve ever met, and perhaps you’ll serve a purpose as a hometown staple, keeping the old scene together. Though somehow, it seems like a waste. Will you ever publish that novella? I’m sure it would be really satisfying if you went back to school and finished your history (political science/philosophy/fine arts/communications) degree. In getting my religion degree, I have become passionate not only for the subject matter but also for what I can do with it. I’m excited for a future where I can learn more, grow and produce based on my newfound expertise.

I don’t think I’m better than you. And I know that academia is flawed and sometimes contrived, but I have found a vehicle through which I can engage intellectually and move forward through discourse, if not through solutions. And I have found something I want to do with my life. Faced with questions of purpose and meaning I feel confident with my choice to make, do and live, as opposed to your choice to sit, smoke and watch Fellini.

So put down that Pabst and go produce something. What you’re doing is no longer sexy, or mysterious. It’s just embarrassing.