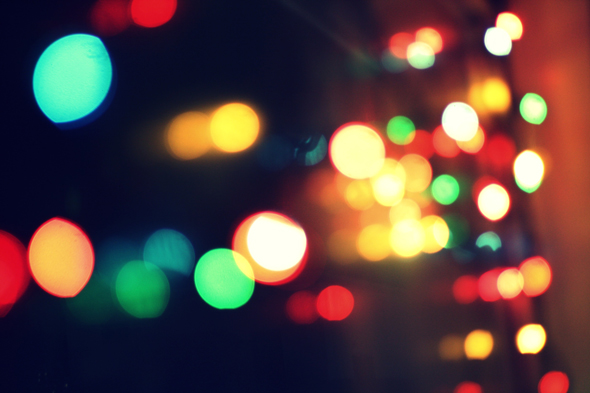 We were two thirds of the way home when an argument broke out between my mother and father. The argument was regarding something about directions, I couldn’t follow what exactly.

They had argued like this before, but the tipping point was when my mother swore. This was rare among parents, especially my father. He always wanted to maintain some illusion of “moral superiority” by never using profanity: not when they were shouting at each other, not when another driver cut him off.

“Gosh darn idiot! Learn how to drive, will ya?”

It was my mother’s swearing that compelled my father to pull over. He looked upset, but of course I knew it was a show. In fact, her swearing made him look better. He had not let his anger get the best of him. But his driving had been called into question and he wanted to prove himself.

“Do you want to drive? Do you think you’re a better driver than me?”

“Yes, I can say without reserve that I’m a better driver.”

They made our presence known when they told us to vote. There were five of us in the back, five passengers, expected to decide the outcome of the argument and the drive. None of us had a driver’s licence. Our vote was the closest we came to driving.

I was already in support of my mother. She was direct, spoke plainly, and never contradicted herself. My father, on the other hand, was extravagant; he loved to drive and carelessly wasted gas on unnecessary detours. I knew my mother cared more about the passengers: our comfort and safety. With my father I felt like I was along for the ride, never mind what I had to contribute.

“No one likes a back seat driver,” he would say.

While my mother made her promise to get us home safe and in as short a time as possible, my father interrupted with reminders of my mother’s shortcomings: he told us that she had contributed more scratches to the car than he had; that she was not aggressive enough behind the wheel and the drive would be longer, not shorter.

When my mother spoke of my father’s characteristic wastefulness, bringing the car to the wash two times in the past week, my father chided that he had had the car washed the second time because she had driven it through mud and dirtied it.

I knew better. I knew my father’s vanity had been the true reason for the second wash. If there had been any mud, he had used it as an excuse.

My father promised to stop at any rest stop that offered fast food and sugar laced treats, which he would surely buy for his supporters. This excited my younger brother who, until then, had appeared indifferent toward the debate.

My younger sister supported my father. If I asked her why, she wouldn’t say that it was for the fast food. No. It was because my father was a confident driver, had been driving longer, was more competent and better able to continue driving.

I tried to rally the support of my remaining brother and sister. They were older than me, had seen more arguments like this one and already knew the outcome, saw no point in getting involved. I should have known they wouldn’t vote. Too strong was the grip of apathy.

What disturbed me more than the indifference of my older brother and sister was the willingness of my younger brother to believe my father’s empty promises: if he stopped at any road side attraction it would be to serve his own interests. I wanted to warn him of the impending disappointment, but his excitement had been encouraged by my younger sister.

Two votes for my father.

One vote for my mother.

“I have my majority,” my father said.

In his pride, my father merged too quickly into the rush of traffic and was forced into the wrong lane, where our car was demolished by a head on collision with a truck.