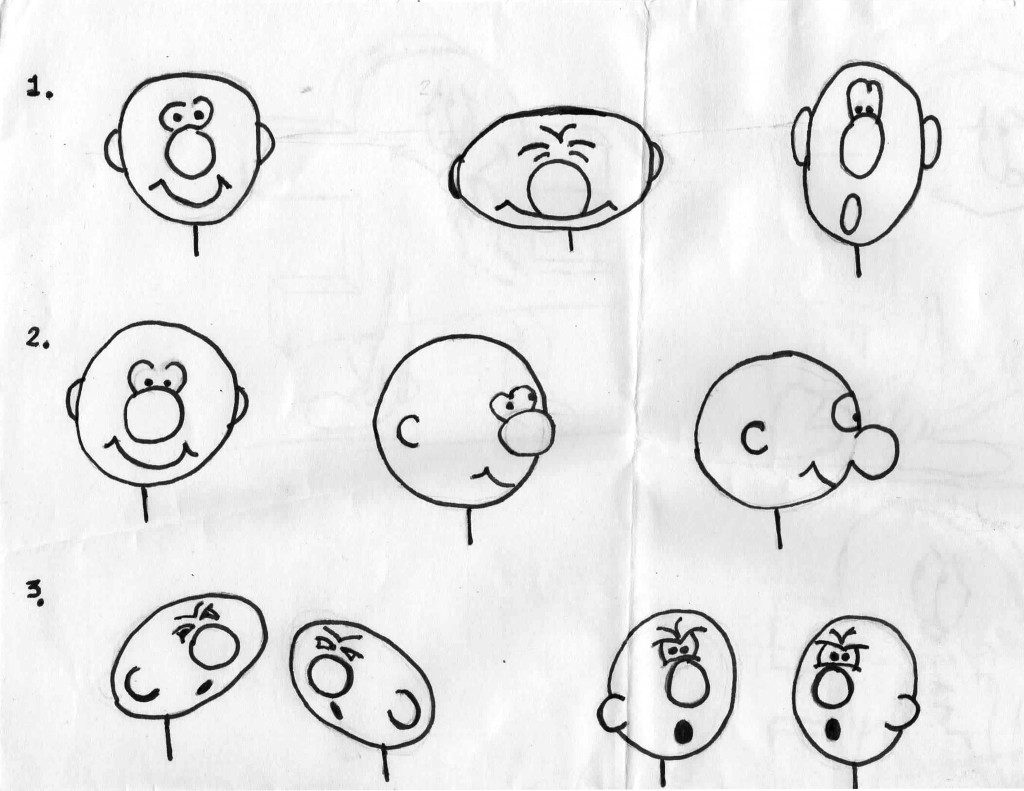 Our teacher, Mr. Fletcher, had only stepped outside the portable door, but the class of fifth graders seemed to believe they existed in their own world. I could barely hear Moe as he babbled about getting his parents to buy him Jay-Z’s new CD after school.

“Why do you think Mr. Fletcher’s been outside for so long?” I asked in a lull in Moe’s speech.

“Someone’s probably dead,” Paul said. He snatched his thin notebook, flipped it shut, and slid it into his desk. “I bet school’s cancelled.”

Moe leaned back and tugged at the collar of his black Raptors jersey. “Get real. Fletcher probably got canned.”

“Why would they fire him?” I asked, “He’s been nice enough so far.”

“They probably found out he doesn’t make us sign out for the washroom or something,” Moe said. He picked up the pen sitting on the desk, which belonged to Rachel, the girl who actually sat in Moe’s current seat. She sat in the next island over with her friends, where Moe usually sat. Moe scribbled a gun on the corner of her notebook cover.

“He hasn’t been fired,” Paul said, “We’re only a week in. It must be something big.”

The door cracked open. Mr. Fletcher stepped in. Scattered footsteps replaced the heavy conversation. Mr. Fletcher ignored the students as he lumbered up the aisles. The warmth of the morning sun pooled around me as Mr. Fletcher reached the front of the class. I wiped my forehead and dried the sweat under my gray shorts.

Mr. Fletcher set a folded sheet of paper onto the thin, aluminum table at the front of the room. His face, which had a little more stubble than usual but otherwise had looked normal before he answered the knock at the door, seemed pale. He placed his hands on his hips and attempted a small smile. His arms and lips collapsed. Fletcher sighed.

“I was outside just now speaking with Principal Popper. Something… terrible happened down in the States about half an hour ago. I, can’t tell you much more. It’s all just so hard to understand. But we’re going to try to have as normal a day as we can. But for now-“

Heather Pearson’s hand shot up. Mr. Fletcher stared wide-eyed at it momentarily before he continued. “For now, I’d like everyone to observe a minute of silence. Please pray, if you’d like.”

No one moved. Heather’s hand waved high. Whispers broke out from the back.

His voice barely above a whisper, Mr. Fletcher said, “Please, everyone, bow your heads.”

After a few murmurs, everyone bowed their hands. Most of the class folded their hands as well. When all twenty five of his students lowered their head, Mr. Fletcher dropped his own.

The class sat silent for a minute, but I couldn’t help wonder what happened. I couldn’t put my head down in respect when I didn’t know what I was respecting. But Mr. Fletcher sure seemed caught up. I tried to clear my mind but I kept wondering what happened until Mr. Fletcher said we could raise our heads.

Heather’s hand shot back into the air. Mr. Fletcher hesitated before he cleared his throat and said, “If it’s about what happened, I can’t answer any more questions. You’ll just have to wait until you talk to your parents.”

Mr. Fletcher waited for Heather’s hand to drop. It did. Mr. Fletcher turned to face the chalkboard. He clutched a piece of chalk, raised it to the board, and began to write the date when his arm dropped. Chalk swept the side of his jeans, leaving a long white streak. He didn’t wipe it off. He raised his arm and wrote the title of the religion lesson.

Paul leaned over and elbowed me in the ribs. I leaned my head to him but kept my eyes on the board.

“You think it was aliens?” Paul whispered.

I shook my head. “Where’d you get that idea?”

“You’ve seen the movies. Aliens destroy New York first. They could come up here next.”

“Toronto would never be the sequel,” I said, “And Fletcher would’ve told us if aliens landed.”

“Maybe a giant flood hit. Or-“

The chalk in Mr. Fletcher’s hand cracked against the board. He turned around and stared directly at Paul and I. His nostrils flared and he inhaled deeply.

The class burst into whispers of celebration. Paul tried talking to me but I ignored him and followed Mr. Fletcher as he walked to the back of the class to grab the cart with the TV on it. As he pushed the noisy cart towards the front of the class, a knock came from the door. Mr. Fletcher stopped in his tracks. His eyes were filled with dread as another knock pounded. He asked Robert, the boy who’s desk was closest, to bring the TV to the front and to pop the tape in. Mr. Fletcher opened the door and quickly shut it behind him. The class erupted into noise again.

My brother, Jack, made it home before I did. He sat in the living room, with the TV on.

I never saw so much smoke before. The towers crumbled like a Jenga set. Dust flooded the streets. Through it all, the sky always seemed so blue.

Jack tried to explain what the reporters said. But the more Jack said, the more I understood why Mr. Fletcher didn’t tell us what happened.