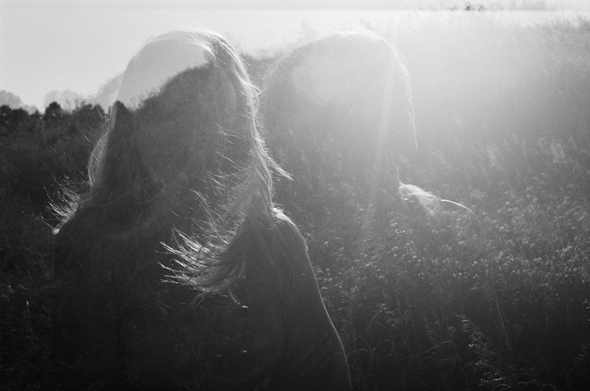 Borders are most often looked at to define, to bind, to limit. They delineate spaces. They define differences. They separate – but they also bring together.

Borders are the meeting places for separate entities. We only see borders because we can see where one thing ends and another thing begins. We know the borders of a table because we can see, quite clearly, where the table’s boundaries end and the floor, wall, or space around it begins.

This gives borders much power to define what they contain. This is what makes borders especially interesting to me, because nothing is so easily defined as their “boundaries” lead us to believe. What exists between borders? What happens when borders are bridged, or overlapped? Aesthetically speaking, let’s look at a horizon over a large body of water – the perspective border between land (or water) and sky. Most of the day, a horizon is easily seen, the definition and limitations it supplies between clearly separate areas is obvious.

But during a sunset, this is all turned upside-down – quite literally – with the sky and landscape reflected on the water’s surface. We see an area that is normally strictly bordered from another, instead covered in the images of the areas it is defined against. Separate entities mix, overlap, take on the look of the other, and confuse their endings and beginnings. Our strict boundaries are suddenly revealed as porous.

Photography plays it’s own role in the making of borders – framing a shot is bordering it, outlining the image’s boundary. But within each image there is room for much border-breaking, definition-defying – double-exposing images, flipping the perspective. 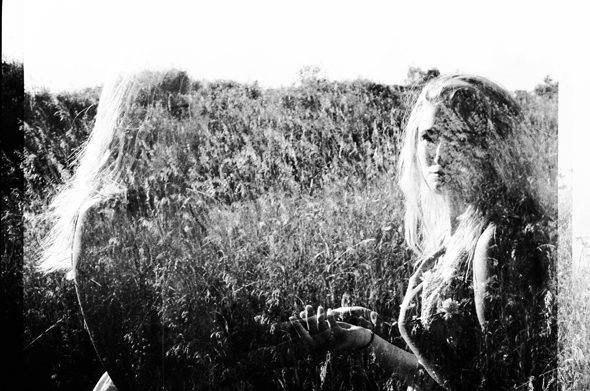 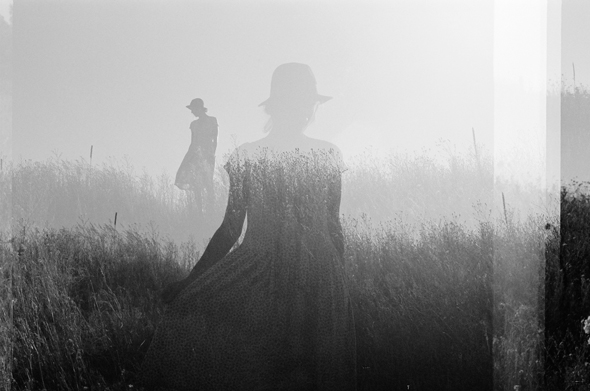 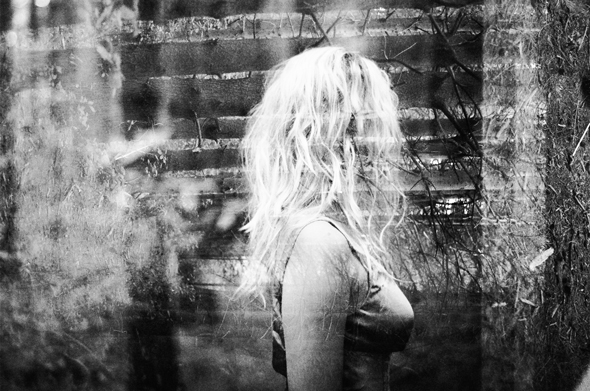