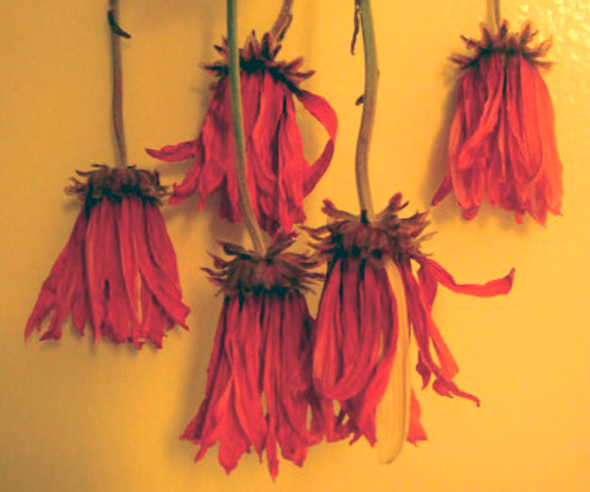 ﻿I could do one of those obligatory pieces on how death is just the beginning and that from destruction we get the very creation that brought about everything, but what I hope you get from reading this is that life should be taken in any manner but obligatory.

Faced with our own mortality and the mortality of those we love, it is easy to despair at the absurdity of existence. Understandably, why are we living if we’re just going to die? Our actions can’t possibly have any significance when our lives run for such a short time and seem to be confined to the daily rat race of a tiny blue planet in the relatively uninhabited arm of one of trillions of galaxies. Right?

Often I take comfort in knowing that we die. Death always reminds me of borrowing a library book and not being told what the due date is. Please forgive my rather definitive analogy, but I don’t believe that anyone really knows what happens when we die. I hope this fact alone has a calming effect on you. I’m not sure how else one could react. Scared maybe. But there’s just as much possibility that death may be as wonderful and horrific as our lives are. If night were the same as day than why would we harness fire? If anything, death makes our lives more worthwhile. Socially, death levels us all and turns the photo of our lives into a mosaic, with an ability to look incomplete or damaged when any pieces are missing. But damn don’t they look pretty?

Since our lives are impossible without people, it should be safe to say that what goes on between people is something pretty special. Likewise, the interaction between those people is important as well. The name I would start using is Culture. These words, this medium, everything we can possibly imagine, is culture. Living with people (as we sometimes do) finding common ground is important for coherence within the group. Without it I’m not sure we would have the privilege that our species has of being animal numero uno.

It may seem divergent from the theme of this issue, but I believe that culture sometimes acts as a kind of coping mechanism for how tough living and dying can be. People ease us through this phenomenon. So from one person to another, I would like to give you a little piece of culture to hopefully emblazon you with the courage to deal with life, if only to feel satisfied with death.

Enjoy this little modern marvel of a medium for music.