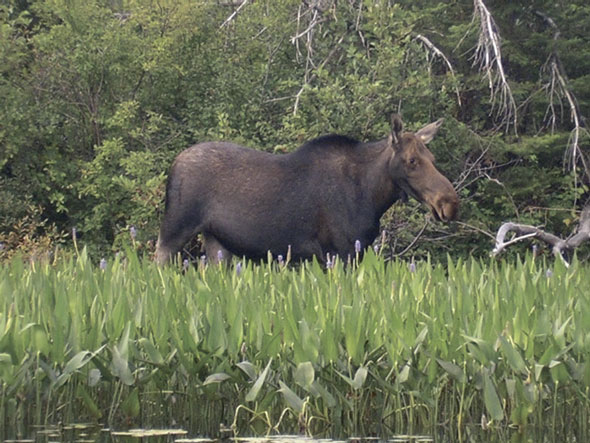 They say that ‘green is the new black’ but that’s not fair; green is the whole spectrum these days. Every store window, television commercial and political party has entered into a ‘green war,’ feverishly trying to out-green the competition. But is this the utopia that environmentalists dream of? Not quite. Much of this apparent support falls under the label ‘green washing’, or statements made to give the appearance of being environmentally concerned while masking policies which continue the status quo.

This green washing is not enough to meet the serious litany of environmental dangers we face as a nation. For the mainline political parties the environment is one of many issues, at best a pillar to mine for voter support. But this is not enough. Without our natural surroundings there is no politics, there is no economy, there is no life. For this reason, the first question that needs to be asked about any policy is, “Will it help us properly sustain our natural environment?” This simple question again and again fails to be asked at federal and provincial levels by the mainline parties.
Before the last provincial election thirteen environmental groups created a joint initiative called Priorities for Ontario, evaluating the parties on six environmental issues. Not surprisingly, the Green Party of Ontario received the highest score. In a similar manner, at the federal level the Sierra Club, Canada’s largest national environmental organization, evaluated party platforms and again rewarded the Green Party of Canada with the highest score. So, come election time again, why not get out there and make some positive change? After all, green means go.