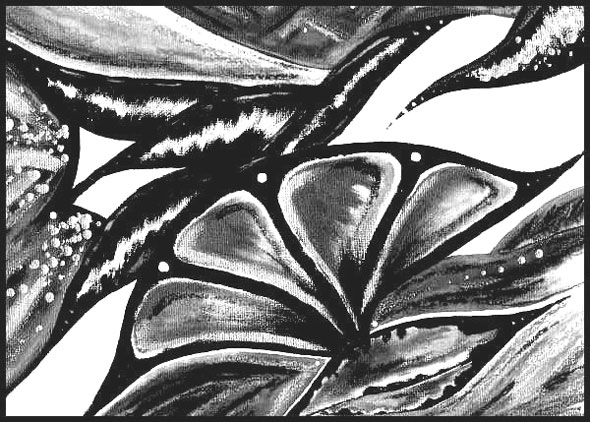 Now you may be thinking, “WTF man! Didn’t you just tell me, in your credulously elegant polemic, that I believe that the establishment conspires to be one big, happy, oppressive power structure? Don’t you know that as establishments go, the hegemonic American Empire owns the patent?” Well, I just told you, in my credulously elegant polemic, that you do in fact believe this. However, the definition of hegemony is not limited to socio-economic dominance on a regional or global scale. By hegemony I take my cue from Italian sociologist Antonio Gramsci, who expanded the definition to mean a system of particular thought commonly held by members of a particular group, class, party, or yes, region, that upholds itself as absolutely, exclusively right; that upholds itself as the only way to think critically and rigorously; that upholds itself as the only way to be. It achieves this lofty goal by not simply denying the individuals within its realm the right, but by denying them the ability to think otherwise. It in turn masks political activism in the guise of intellectual inquiry, claiming an “enlightened viewpoint” superior to all others. What is forgotten, to apply my article to the purpose (if not the spirit) of this magazine issue, is the possibility that any argument put forth by any system of thought outside of the hegemonic system can actually be right. Furthermore, what is forgotten is the possibility that any argument put forth by the hegemonic system can actually be wrong. Its members are unable to think otherwise because they have forgotten the validity or even the possibility of other valid systems of thought.

Now at this point you may be thinking, “surely this guy doesn’t think that we believe ‘our side’ is completely innocent. I mean we’re not perfect, but….” Aha! Here comes the main point. It is true that in a debate on many a controversial topic such a concession is made. However, from personal experience it seems that this “concession” is no more than a tactic to deflect criticism. It is these “buts,” the inability to conceive of, to remember the possibility that the other side can have something good to say, the inability and unwillingness of either side to take responsibility for their part in the conflict that have caused and perpetuated far more wars and have cost far more lives than the grievances that began the initial conflicts.

The only time I have heard an actual call to abolish our partisan hiding-places was from a professor in a history class. He was speaking in the context of the sweltering on-going debate that we in the West have on the Israeli-Palestinian conflict, a debate that I would argue has suffered some of the most dreadful hegemonic absolutism in the twentieth and twenty-first centuries. It is an unfortunate commentary on our fractured, hegemonically forgetful world, that it can sometimes take a Ph.D. in history to keep avoid becoming a revisionist.