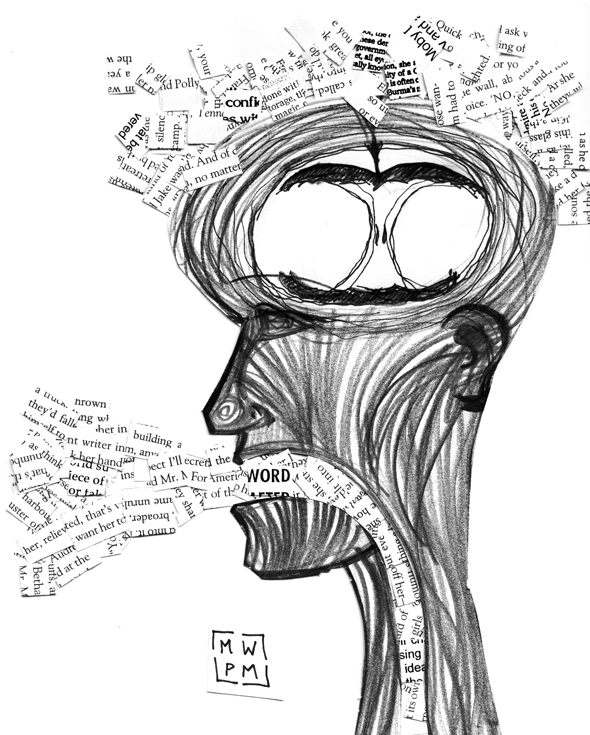 They had small talk for appetizers. Napkins all around because conversation is a messy process. Indeed, the words spoken or heard can cause a person the same indigestion as a spoiled ham. But, the same words read or written in the right context and for the right purpose can bring a willing subject the same nourishment as a turkey dinner. Thanksgiving anyone?

What are holidays? Why should they be associated with extravagant meals? For my Thanksgiving dinner, I decided to serve words, sentences, paragraphs…

My guests, ravenous for some enlightenment, but aimless and without direction. I decided to encourage some discussion among those present by introducing a topic and serving the main course: discourse.

“It is my opinion-

The idea was left unfinished. It sat on my plate, quickly going cold. Soon, it would loseWeight Exercise flavour (and relevance).

“Are you going to finish that?” asked a guest.

-that we have invested a lot of trust in those who are responsible for feeding the greater population. And they have abused our trust. Most of what they sell at the grocery store is processed. No longer grown in the ground. And don’t get me started on the fast food industry.”

“That’s what I don’t understand. You would think the producers of these foods would have more empathy. They have to eat, after all. Anyone who wouldn’t eat the food they produce shouldn’t be producing food at all.”

“I for one refuse to eat the synthesized foods. Have you ever considered what that word means? The combination of parts or elements to form a whole. Yes. And they list the parts along the side of the package, but they neglect to list what parts are combined to make those parts, add infinitum. Synthesized foods are the Frankenstein monster conceived by Mary Shelley.”

“Indeed,” said another guest. “We are living in the dystopian future predicted by writers like Huxley and Orwell. They would be ashamed of us. We don’t fight to overthrow this food oppression. We accept it. Eyes closed. Mouths open.”

“That’s enough,” I said, having lost control of the party, my guests, and the main course. Discouraging discourse indeed. “You have a lot to say about the matter, but what has been said here that hasn’t been said before? Is anyone here trying to better the food plight? Stop talking and do something!”

“Throw a hand grenade into a McDonald’s restaurant… Cause a riot in a grocery store… Torch a food processing plant… Jump in front of a Coca Cola truck… I don’t know, anything! Are you even listening to me?”

The guests began slumping in their chairs. How rude, I thought, to slump in ones chair. And what about the main course? Almost untouched!
“Listen to me! Isn’t anyone listening?”

Unfortunately, the word, spoken or written, offers nothing in the way of viable sustenance. My guests are dropping like pages of a book. They’re getting shorter every day. Soon, the collective attention span will be incapable of reading anything longer than a food menu. And by the time they finish reading it, they will have starved to death.