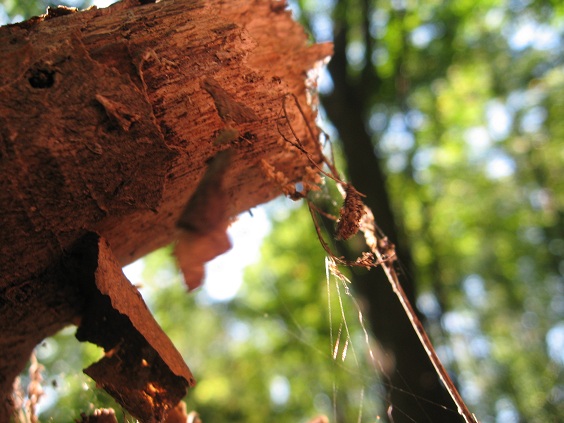 The tickle or twinge of memory, to the déjà vu of the melody, there was a familiarity here. Now granted the same melodies and rhythms, the same beats and subjects have flown around and been repeated amongst musicians, but there was something here beyond the vaguely familiar. There was a certainty in the déjà vu. The physical pluck and sonic sheer spoke of a time lost to the blur of the oft-faulty device of memory.
It was in youth where this particular collection of sounds entered the database. He could peel away the fog like drapes to dig into the origin of this sound. But why would a song elicit so much effort? This was beyond the simple act of solving the question of ‘what’s this song called?’ No, this held an important moment, emotional, physical or otherwise. It was youth, but where in youth? At what stage? He could feel a childlike wonder when he first heard it. This narrowed down the possibilities.
It was in youth that he first began to investigate his parent’s music collections. The stacks of CD’s were perused and listened to according to the title or cover. It was always a particularly interesting journey to see the strange images and names. Why was there a skull under what seemed to be a microscope and what did it have to do with surgery or salad? What was with this pyramid and rainbow bending around it? He pondered whether the tune had come from these investigations. While each album brought on that childlike sense of wonder it did not feel like the origin.
It was in youth where his father would play his favorite music for him and his sister. This felt much closer. These were always wondrous and cherished memories. The song may have been a deep cut from one of these albums. Then the photo of the moment came to him in pieces. There were streetlights on a dry but chilly night. No, not streetlights, but lights above and many of them. A gas station? Yes, and the music came from a tape in the tape deck. It was a bit of an awakening to hear such music. It was one of those love at first sight musical moments. It was when you started to form your own musical tastes. But why the important emotion? A vacation perhaps? All he could manage was that it was one of his father’s tapes and that was enough. The symbolic passing of the torch of musical taste was enough.
Presently, the music player on his computer ran through tracks from this recent purchase. That tickle and twinge of memory would spark again a few tracks later. The déjà vu would begin, yet again, towards another trek through the fog, riding only on a melody.