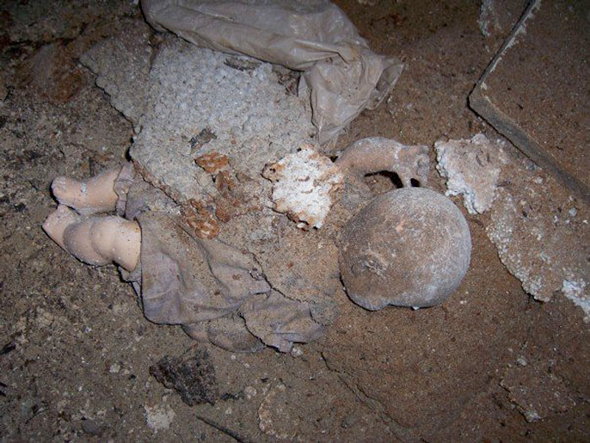 He stared into those eyes like a little boy. Curious. Perceptive. Wondering with an imagination so vast that it knew no bounds, only mysteries. Millions of questions danced in his mind, waiting, ever so impatiently, for someone else to answer them.

The eyes were like orbs. Glassy and round, deep like pools. A haze covered their face, a mist billowing slowly across the dark round holes. They told a story, one which ended in nothing but emptiness. One he didn’t want to hear. Didn’t want to know.

But he did know.

He had come upon a realization several months previous that scared him beyond his most vivid of nightmares. At first it had been sudden, though not nearly as concerning. He would get over it. He would get better. But he didn’t get better, he got worse. With each passing day the doctors gave him less and less time.

There’s a funny thing about knowing you’re going to die. At first there’s terror, an unexplainable phenomenon. It’s not the fear of pain, nor is it even the fear of hell. It’s not fear for the loss your loved ones will experience, or even the frightening future that lies ahead. It is simply the fear of dying, of death. There is no reassurance. There is nothing anybody can tell you that’ll make it better, nothing that can calm your nerves.

Then, the terrible sensation of loss fills every crevice of your being. All the things wrong that cannot be fixed. All the wonderful experiences that haven’t been had. Life, so short, sitting on the precipices of disasters, filled with nothing but chaotic emotions and experiences, ends in the blink of an eye. Like that he stared into.

He couldn’t take the pain. He couldn’t brave the fear. He couldn’t stand the grief. And, most importantly, he couldn’t face the wait.
The cool metal in his hands felt both foreboding as well as comforting. It gave him a sense of purpose, as well as meaningless. He felt both utterly alone and on top of the world.

He pulled the trigger and in an instant he was standing over a corpse and a spreading pool of red. He looked into his eyes. They were lifeless. He was lifeless.

There had been so much potential. He still had a little while left. He could have used it. Instead, he would wander the earth, roaming the steep and flat lands until the end of time. Until the end of life.