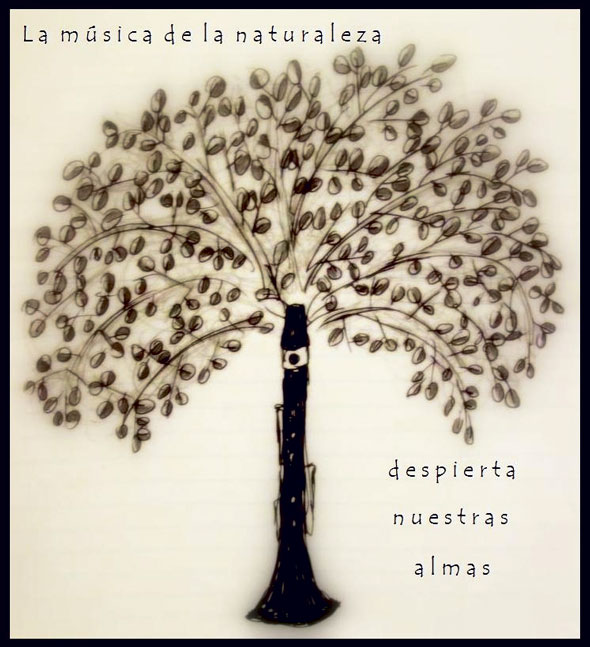 During the holiday season and the weeks leading up to it, the prime time to observe the true essence and nature of consumerism is at hand. Stores filled with eager shoppers willing, and wanting, to spend hundreds or thousands of their hard earned dollars on anything and everything that is available and desired. During this time it is often easy to gain a microcosmic idea of the trends and fads that are currently present in popular society. Ugg boots and Lululemon pants, Aritizia and Ralph Lauren, stores filled with items and that are not only wanted, but needed. A theme that was heavily represented in this year fashionable items, was the environmental theme; Gap and H&M Shirts made of organic cotton, shirts expressing the message of “Thinking Green,” Jeans made in carbon neutral factories.

Has environmentalism become cool? Many historic green people will be quick to beat their chest and claim their long-standing allegiance to Mother Nature. I do not mean in this sense of its foundation as an issue, but rather as its acceptance and presence in the mainstream. Is this newly minted position in the everyday a good thing for the environmental cause? Well, I think that there are two possible routes that can be taken. Firstly, this awareness [from the influx of “Green” items] will bring positive feedback and a call for increased action taken by the government on Green issues. People will become informed and gain a rudimentary understanding of the issues and attempt to become responsible consumers. The second route is rather grim. This would entail the issue of the environment becoming commoditized and relegated to the classification as a ‘fad’ or something that is being used merely as a ploy to increase sales and brand awareness.

This would quickly dismiss environmentalism as a façade-type tool to gain consumer loyalty and consumer trust. Consumers will reject this falseness, impurity and shallowness of the “eco-movement”, associating it with individuals trying to appear ‘cool’ (Much like it is the case with girls who tuck in their sweatpants to their Uggs). This commercialization of the environment would be a poison pill to the environmental movement, butchering years of hard work and ground won. Is this drastic separation of these two “choices” overly simplistic? Yes, it is. But it illustrates the point that, once something becomes part of the everyday culture it is also subject to the fickleness and criticism of all peoples in society, can the environment hold up to this challenge?