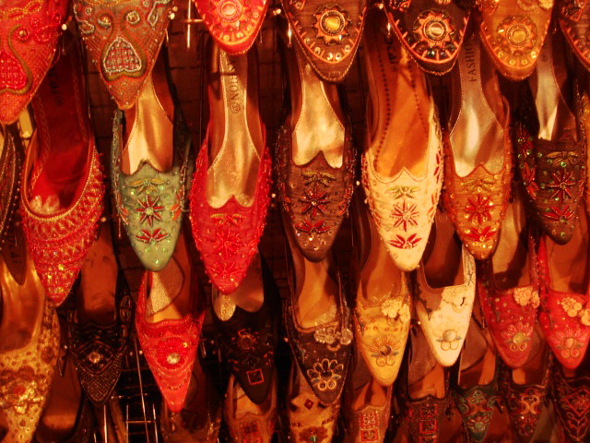 What is gender? What is sexuality? There are no real answers to these questions, except for the ones we find in existing cultural conceptions. Indeed, gender and sex are situational and periodical social constructions. The definitions of what makes a ‘woman’ and a ‘man’ are changing, they are not true but based on a collective agreement from the majority and/or the influential parties of a society and are maintained by those same parties. Judith Butler, an American post-structuralist sociologist, explains that “gender is the repeated stylization of the body, a set of repeated acts within a highly rigid regulatory frame that congeal over time to produce the appearance of substance, of a natural sort of being.”

What proves the correlation between situation and gender production best is perhaps an individual’s use of their body. The cosmetic and material dresses of a body are used to visually represent a person’s personality and preferences – they are the intentional impressions retained by others, intentional because they are formulated by the individual’s conscious choices. However, no matter how unique seeming, a person’s style is still based on socially accepted fashions. There are no exceptions, no one person dresses independently because even if they are not following the popular fashion of the time, the existence of subcultures make it so a person is always following a minimum of one trend.

As Simone de Beauvoir famously stated, “One is not born, but rather becomes, a woman.” The same is true for men. She also says “I wish that every human life might be pure transparent freedom.” The freedom of which she speaks can be for many things; however it is relatable to the question of gender and sexuality. The popular binary view of sex also comes with strict definitions from which no one is completely free. It is impossible to begin contemplating how to present your own hormonal/anatomical/chromosomal sexuality because it will always be clouded by society.

However, only in the last few decades has the restrictions of gender representation been expanded. Thanks in part to the feminist movement, woman are freer to wear androgynous clothing. Not long ago, women strictly wore dresses and heels, we have Katharine Hepburn to thank for having the courage to wear pants and still maintain her femininity—at least the idea of femininity. Even before Hepburn there was Gabrielle “Coco” Chanel, who took typical male pieces and transformed them into fashionable female clothing. Soon, Western society followed. In the 1980s, when a significant amount of women were achieving corporate and economic success, the blazer with shoulder pads and the black power suit became staples in their closets. Previously reserved as men’s clothing, women took them over and still maintained their femininity. In today’s society, women are wearing baggy clothing, are cutting their hair short, and are foregoing the red lipstick while maintaining their femininity.

The same cannot be said for men. They have not been privileged with a similar fashion evolution – that is not to say one doesn’t exist, but their progression is in its infancy compared to that of women. Men are wearing tighter pants and ‘feminine’ colours such as pink and purple, but still would be judged if they were to wear a skirt or even a shirt that was deemed too tight – the principle behind such freedoms is absent.

Men’s answer to Chanel and Hepburn has perhaps come in the form Comedian Eddie Izzard. A proud transvestite, he appears at every show wearing women’s clothing and make-up. Receiving mostly positive feedback from those living a ‘do what makes you happy’ philosophy, he addresses all the criticizers in a 2004 interview: “They’re scared people who don’t understand things. Hatred comes from self-hatred.”

Fear is found on both sides of the issue: on one hand we have those who fear to dress as they genuinely feel and on the other, those who are incapable of understanding and accepting the need to do so. What both sides need to understand is that their reasoning is based on perceptions and ideas that change. The only truth that exists in dress codes is the one we allow. Therefore, men and woman should not suppress any of their gender based or sexual urges, those relating to fashion or otherwise. Hatred does indeed come from self-hatred, which in turn comes from the inability to accept one’s self.