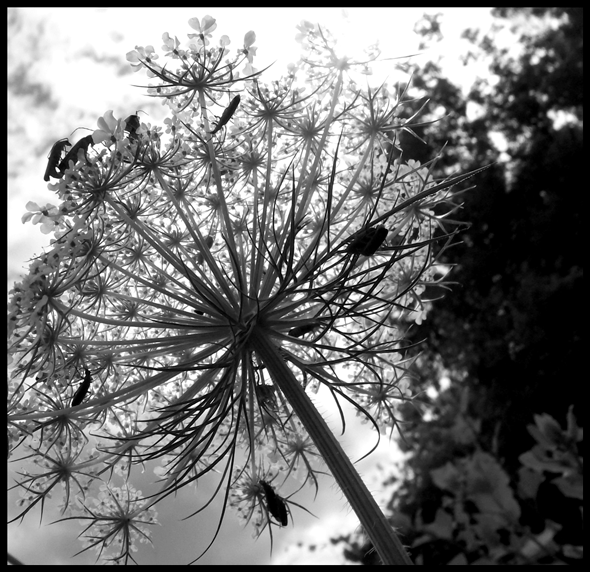 To you, the daughter whose childhood is an entire spectrum of pain, and who endures both tortuous abuse and harrowing neglect because they are indeed the same evil.

To you, the teenaged realist, obtaining her first taste of the bitterness of life and wanting desperately, so desperately, out.

To you, the young lover who has never known love, but who has found a tolerable form of admiration and misery and dwells simultaneously in both.

To you, the wife-on-paper whose marriage is the cruelest form of slavery, and who has met the devil in person, though the term ‘person’ is used lightly.

To you, the solitary woman, smoking her cigarette after midnight between collect calls refused and unanswered in a parking lot phone booth.

To you, the caretaker watching her own death played out years before its rightful occurrence, and whose every step down a hospital corridor is simply one closer to the morgue.

To you, the adored artiste whose brain travels in airport hotel rooms, assisted by a thousand narcotics unnamed and unnamable, and whose joy in creativity has been usurped by its reception.

To you, the suicidal model whose beauty is a curse bringing unending insincerity, deceit, and the feeling turned fact that you are yourself the poster.

To you, the victim of some despicable animal unfit to run the human race, lying weeping in torn clothing and shattered elegance on the pavement of too many cities.

To you, the hidden populations of lands growing less and less distant, forced to surrender your identity yet unable to escape it.

And to you, the romantically unrequited, whose suffering is no less in relative magnitude, but whose struggle is forgotten amongst the tragedies and evils of our time.

Darling, the world is an ugly and terrible place. But we will survive it with you.