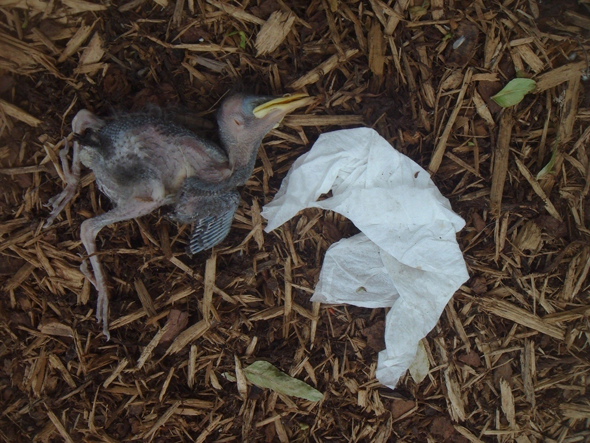 So it goes, Hayley Lewis

Editor in the alley between the fax and printer, Ed for short. Once, a trusted friend and mentor. Now, standing with authority. Judging the writers who build the paper.

Last week, an editorial faux pas. The paper, riddled with inadequacy, devastated by the scrutiny of its readers.

“What do you have to say in your defense?” asked Ed.

In defense of the fool, sports writer, “I write the hapless stats for the hopeless mass. The scores aren’t mine to define. I don’t play the game. I can’t take the blame.

In defense of the knave, entertainment writer, “My writing is based in opinion. I am not the creator, only the destroyer. The fault is not mine… this time.”

In defense of the pawn, local interest writer, “The people are restless. I can’t satisfy them. The paper is too small and enclosed by advertisements. You can’t blame me!”

Of course the pawn is blamed for everything. The paper, the Chuck Taylor advertisements, the joke regarding something black and white and red, the resurgence of 1980’s “style”, and every failure in-between.

“Off with his head!” the consensus imposed by Ed.

Step outside; the light is harsh on his face. The escort is a skateboarder, holding his skateboard foreboding like a scythe. He offers no condolence, only the cold gesture of covering his bald head with the hood of his sweater.

Barefoot now, every step is agony. Gravel embedded in the soles of his feet. Where are your Converse now?

“Who are these people?” his voice, timid and shaking.

“Every lost soul you have wronged,” the voice, empty and disembodied, coming from somewhere under the hood.

Someone in the audience recites, “Up the thirteen steps of the gallows walk the condemned man… And time passes very quickly when death is near…” And it sounds like something written by… The Guess Who?

“My only regret is that I plagiarized everything I ever wrote,” confessed the pawn.

And who is there to save the pawn? To speak in his defense? Not a single word in protest.