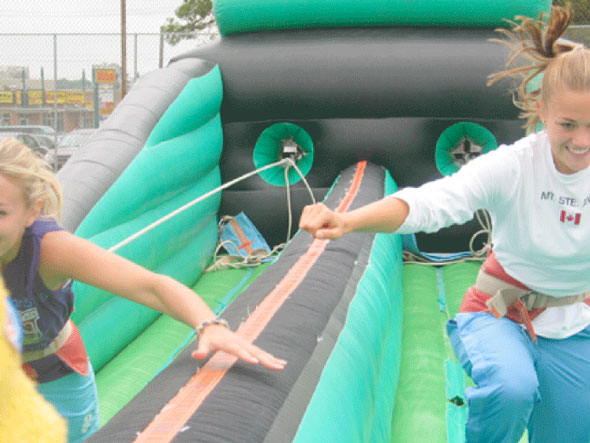 “I have had before me as a pillar of fire, a policy of true Canadianism, of moderation, of reconciliation.” – Sir W. Laurier

Wilfrid Laurier’s picture is on the 5 dollar bill largely because of his appeal as a moderate and a champion of compromise, which kept him in the PM’s office for 15 years around the turn of the century. He is Jean Chretien’s personal hero, this country’s first Francophone Prime Minister, a man who had to reconcile aspects of the French-English debate throughout his career, and who got a knighthood for his troubles.

This spirit of humility seems to be lacking at the institution that bears his name. Maybe the convenience of renaming Waterloo Lutheran University after a man with the same initials speaks more about the school than does its current namesake. Does the name speak to the honour of a great man or a lack of character?

In my four years here, I have seen countless acts of not malicious, not kind, but indifferent behaviour among students, as well as faculty. As a value, Laurier lacks conscientiousness. Maybe all this talk of goal-setting in high school has led us to believe that we can do whatever we want to achieve a goal, looking past people to get what we want. Look at deregulation. It passed, when not a single student wanted it. Why? Because it won’t affect us. We have neglected to think of the next generation. Same goes for when you bust windows and spit on people at a school-sanctioned event.

We’re all students, all to some extent struggling to get through school, to pay the bills, and to be happy. It’s easier to make it easy on others, to be thoughtful, to be fair, than it is to make others’ lives miserable. Be inclusionary, not the opposite. Don’t take any joy from others’ suffering. Don’t sniff at others’ interests because they don’t interest you.

It’s like when you cross the street and end up having to run across the last lane or so because you’ve misjudged the speed of oncoming traffic. Maybe you shouldn’t have crossed, or maybe that car was going too fast. Either way, it falls on the driver to slow down for your safety, regardless of how hurried he or she is. Nobody likes a car at their heels.

The administration at WLU is partly to blame. I lost respect for them when I was charged $5 for a course calendar, when I had been mailed one free of charge the previous year when I was still a prospective student. Does this not appall you?

Think of the future. Go to homecoming and witness what it’s all about. It’s not about which business school is the more reputable, or to what clubs you belong. The community has to hinge on mutual respect. How can we respect each other if no one respects themselves?

In a way, that car’s problem may not have been you crossing the street. It might have been that all the cars behind it were moving too fast to risk being rear-ended. To this I say, ‘it’s just a car.’ To the other question I say ‘it’s just a school.’

Wear reasonable shoes to class. Save your money. Hold open the door. Love your fellow man.