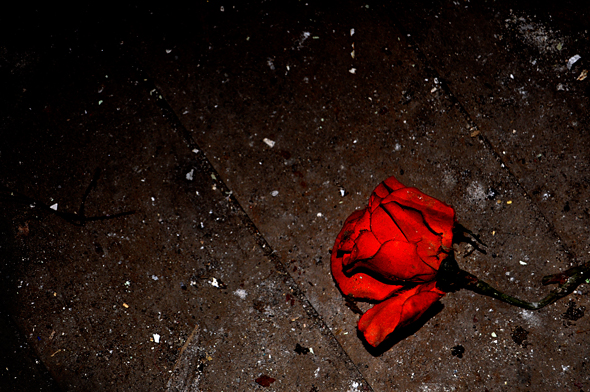 He had the drooping eyes of a hard worker. The type of eyes that weren’t sad, but certainly weren’t happy. They were accomplished, satisfied and ready for a good night’s sleep, but most of all, filled with kindness for anyone who cared to look.

How I loved to sit on his lap at bedtime and watch him read to me. It was the privilege of a life time, and I knew it. I would never take that for granted. He was one of the few that were left, all the rest seemed to have disappeared. That gender was slowly dying off, whereas the women were harnessing their control of the race. Artificial insemination, genetic manipulation and gender selection were, most certainly, the cause.

While many were almost immovably in favour of this movement, there were still a fair few who found it too radical and thoughtless. We are slowly becoming a land of artificiality. I don’t know how but someday, I’ll get all of those compassionate eyes back where they belong; looking into those of their friends and loved ones.