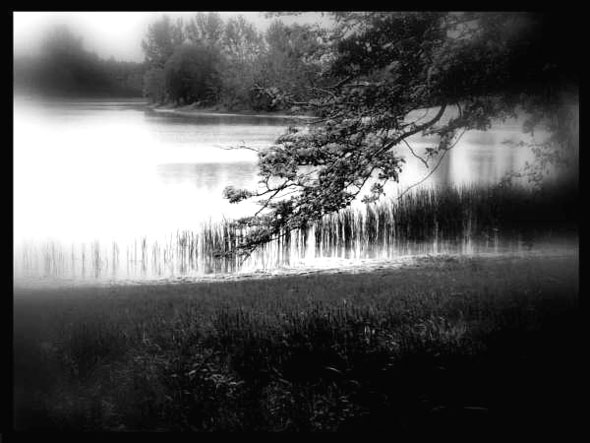 Long gone are the days of chivalry where men on the prowl for heroism would gallop into the sunset with a damsel in tow – only neither of them were in distress, and they each lived happily ever after. We saw chivalry slowly diminish through the ages, but the question is, how much of it is still alive today? The Webster’s dictionary puts all ideals of chivalry simply when it defines chivalry as “the courtesy towards women.” We can easily extend this definition of chivalry to functioning as a two- way street in modern day dating. Although there is no word designated to mean “the courtesy towards men”, it is just as prominent today as the modern version of chivalry. To identify one without the other in current times would be considered sexist, and that is precisely why our generation has moved away from embracing the chivalry movement.

It is true that we associate chivalry with medieval concepts, but romance alone is key to anything chivalrous. If you look around you will note that romance is clearly still alive, but why isn’t chivalry as blatantly obvious to observe? Love as an entity is not dying, but old-fashioned ways of passion certainly are. It is a battle of sensitivity vs. assertiveness, and flattery vs. downright offensiveness. Our busy lifestyles have changed so radically from the 1700’s when chivalry was alive and kicking that dating habits are mirroring this change.

We can characterize the past as calm and uniform compared to modern times, which is distinguished as the descent of male domination and introduction to gender equality – women have become knights in their own right. Iconic literary pioneers have transformed from primary occupations of falling in love to securely falling into a successful lifestyle. It is very much so a tug-of-war between Jane Austen and “Sex and the City’s” Carrie Bradshaw. They have transformed passion and given it a whole new meaning, where our intentions are worn on our sleeve and our displays of affection have become broadcasts.

The idea of courtship has become humorous, and we are now left with the modern substitution for romance, which can best be described as less personal and more material. What is responsible for fostering our concepts of today’s systems of romance? Certain ethical standards are associated with chivalry, and the fact that we are not living up to par with that code may be the root of why chivalry is so forgotten. With all of the transgressions occurring around us we cannot blame anyone in particular for the non- existence of chivalry. We can easily see how the code of ethics in general is beginning to deteriorate. Nevertheless – and this is the interesting part – chivalry has evolved from a standard virtue to a matter of opinion, and that in itself is an indication of how chivalry should not only have a place in the world of love, but also in the world of personal relationships, politics, and business. In a world that is lacking chivalry, any display of its sort would be more valuable than ever.